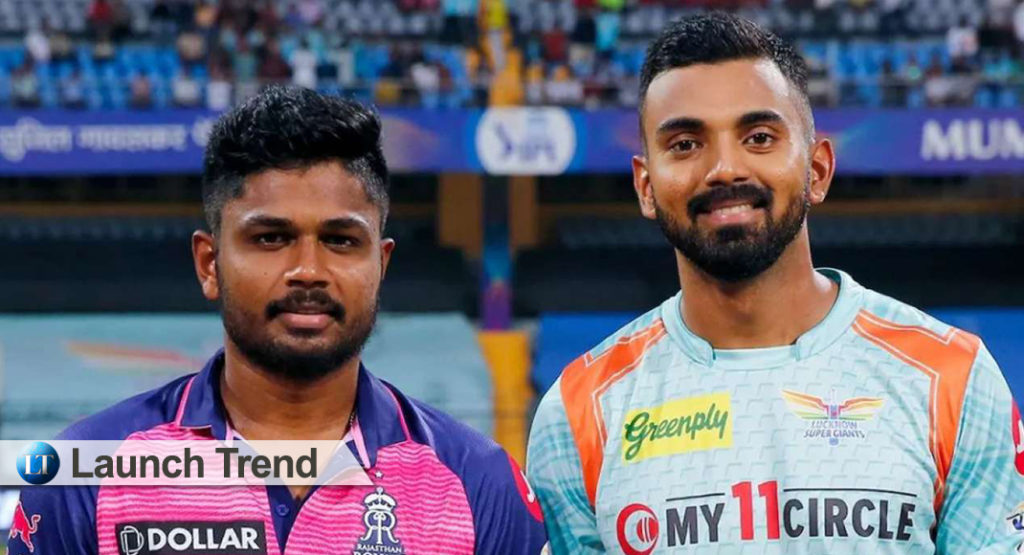 Sanju Samson: “We want to have a bat. That’s been our strength throughout the tournament. A couple of changes Nasharm and McCoy come in for Rassie and Sen. Feel that’s the best combination for this game. It’s important to keep a balanced state of mind.”

KL Rahul: “I wanted to bowl first. Looks like a nice wicket. You do not want to run away from it, you want to learn from mistakes like that. We need to turn up every game, we had that chat and everyone agreed that a game like that can happen. Karan Sharma misses out, Ravi Bishnoi comes back in.”

Rajasthan Royals (RR) have set a target of 179 runs vs Lucknow Super Giants (LSG) in Match 63 of the ongoing Indian Premier League (IPL) 2022, at the Brabourne Stadium in Mumbai on Sunday. A knock of 41 runs off 29 balls by Yashasvi Jaiswal helped RR post 178 for six in 20 overs, setting a target of 179 runs. Meanwhile, Devdutt Padikkal registered 39 runs off 18 balls for Rajasthan. Ravi Bishnoi was in good form and took two wickets for Lucknow. Avesh Khan, Jason Holder and Ayush Badoni scalped a dismissal each.

The finish. The start. The Boult. ⚡️ pic.twitter.com/xbKJAZtnZt