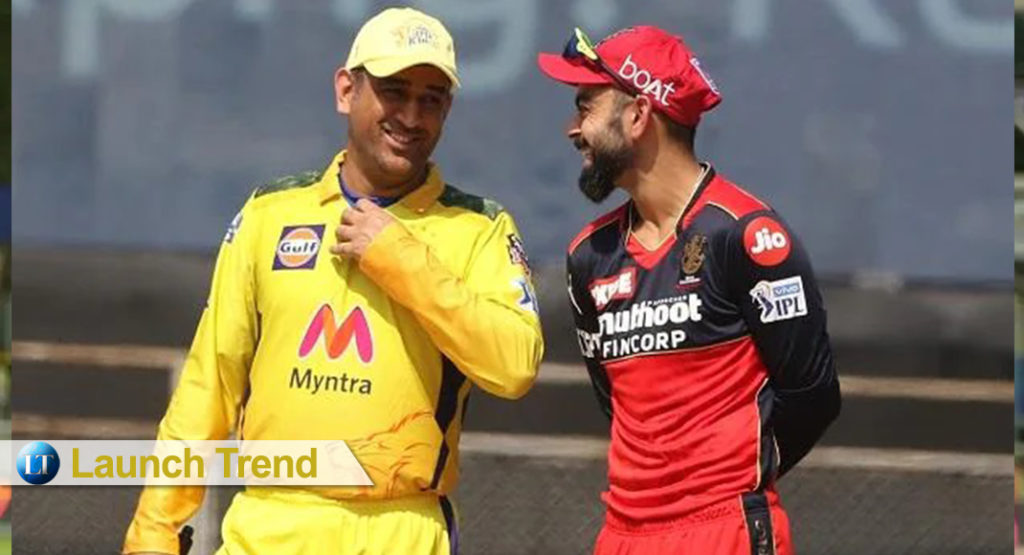 MS Dhoni: We will bowl first. It stops a bit initially. And it’s one of the venues where toss doesn’t matter much because it’s an open ground so the dew sets in pretty late. We are a side set for both ways (bat or bowl first). But it’s important to play good cricket on the day. We will look to chase today. One change, in place of Santner we have Moeen. We have had good partnerships and we want to be more consistent with it every game and try to keep the big overs away with the ball. We have given away big overs when we have bowled. So those are the two areas we would like to work on. Everybody who plays cricket knows that we have to improve our catching.

Faf du Plessis: Not sure about the toss to be honest. It looks like a better wicket. We were considering batting first tonight. In the last game, we made some steps, good batting performance, probably 10 runs short. But it was definitely the confidence we wanted to see in the guys coming in and scoring. Same team for us.

In cricket, when two strong and equally performing teams have a match-up, it promises a great contest but when two sides with specific weak links are pitted against each other it makes the contest all the more exhilarating. An all-around bowling performance led by Harshal Patel (3/35) helped Royal Challengers Bangalore beat Chennai Super Kings by 13 runs in Match 49. With the win, Bangalore grabbed the fourth spot on the points table.