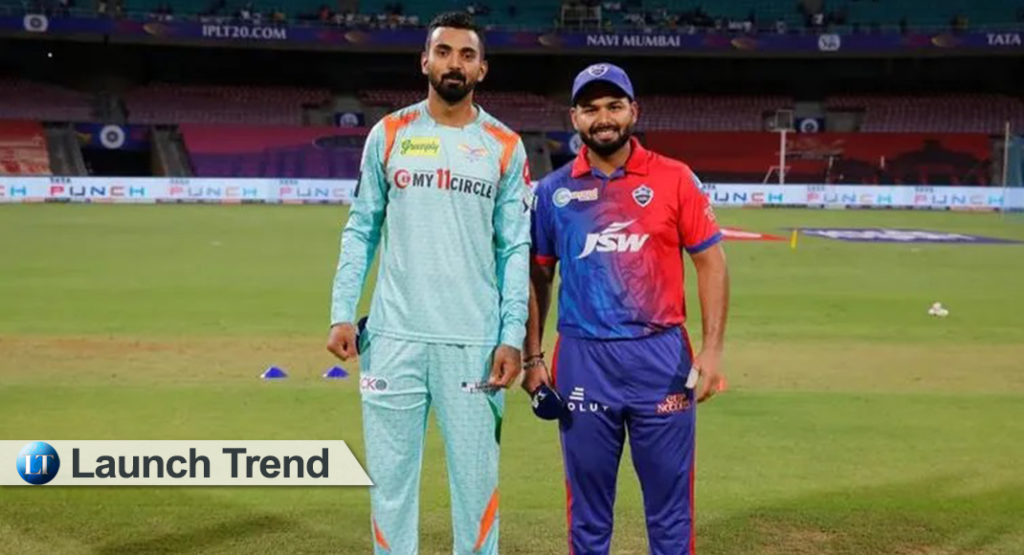 The Lucknow Super Giants have won the toss and have opted to bat first.

KL Rahul (77) and Deepak Hooda (52)put on 95 runs for the second wicket as Lucknow Super Giants put on a total of 195/3 in 20 overs after their skipper won the toss and elected to bat first against Delhi Capitals at Wankhede Stadium. Shardul Thakur (3/40) was the pick of the bowler for the Delhi Capitals.

What.A.Victory! Close finish by our Super Giants held their nerves to register their 7th win move up to 2 on the points table 😍💙

The moment when Bapu hit his 5️⃣0️⃣th IPL six 🔥