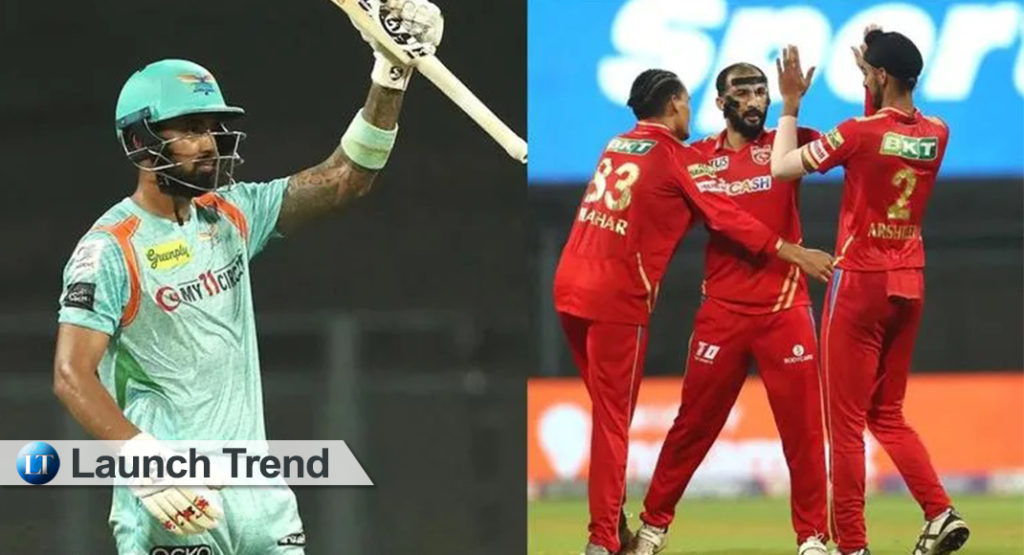 Mayank Agarwal: We are going to bowl first. We’d like to know what total to chase. No changes to our lineup. There is very less dew here. The guys are quite flexible. It’s going to be a terrific challenge.

KL Rahul: When dew is not around, it’s quite an even game. I have played here before, we’ll have to bat smartly. Manish misses out, and Avesh Khan comes in. It’s a high boundary-scoring ground, good to have an extra bowling option.

An all-around bowling performance led by Kagiso Rabada (4/38) helped Punjab Kings restrict Lucknow Super Giants to a par 153 for 8 in Match 42 in Pune. For Lucknow, Quinton de Kock (46) ended as the top scorer. Punjab Kings bowler put up a disciplined effort to restrict Lucknow Super Giants to 153 for 8 in the Indian Premier League here on Friday. Put to bat, opener Quinton de Kock scored a 46 off 37 balls while Deepak Hooda pitched in with a crucial 34. For Punjab, pace spearhead Kagiso Rabada was the pick of the bowlers, the South African bagged four wickets, including LSG skipper KL Rahul’s. Spinner Rahul Chahar (2/30) picked two wickets while Sandeep Sharma (1/18) accounted for one batter.