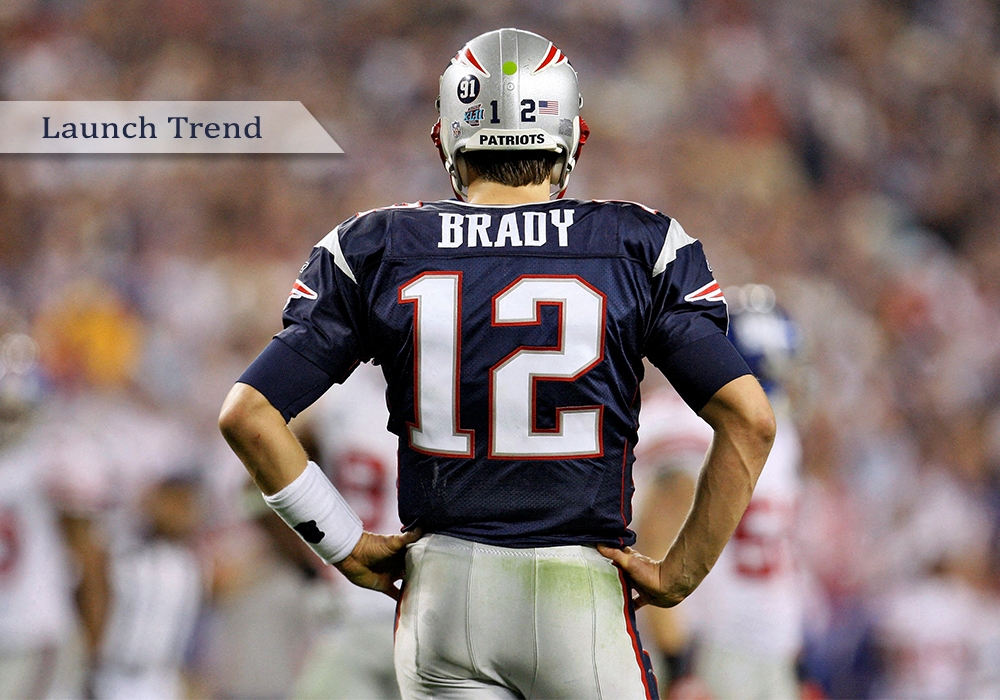 Given Tom Brady’s retirement from the NFL, the sports media commentariat is sure to recycle all the old scandals of so-called ‘rules to win’ that emerged throughout his career. “He deflated footballs,” they will say. “They filmed the opposing team’s signals,” they’ll moan. Trying to lessen his accomplishments by invoking these scandals betrays a fundamental misunderstanding of what it means to be great — an understanding that may have been applicable before the rise of Tom Brady but no longer applies.

Thomas Edward Patrick Brady Jr., born August 3 ‘1977, is a former American football quarterback who played in the National Football League (NFL) for 22 seasons. He spent his first 20 seasons with the New England Patriots, where he was a central contributor to the franchise’s dynasty from 2001 to 2019. In his final two seasons, he was a member of the Tampa Bay Buccaneers. Brady is widely regarded as the greatest quarterback of all time

Fundamentally, what is a greatness if not a propensity to “cheat” and get away with it? When you reach the highest echelons of sports, everyone has talent. Most have a single-minded focus on winning that most other human beings cannot muster. So what sets the legendary apart from the simply very good? Athletic talent? Sure, in some cases. Michael Jordan or LeBron James certainly excelled in this manner. But Tom Brady fundamentally changed what greatness means through his win-at-all-costs mentality that included, at times, bending the rules to his advantage.

None of this is to say Tom Brady isn’t talented. He worked hard, threw with accuracy, and had the drive to win. But his ability to blend these traditional skills with cunning guile and an eye for any possible advantage, pushing the limits of the rules and adapting each time he got caught, was what made him the greatest quarterback of all time.

Take the “deflate-gate” scandal. On the back of dubious evidence, he was suspended for four games because the league was sick of him and wanted to send a clear signal that whatever infraction he may have committed was simply beyond the pale. And what did he do? He came back even better, leading his team to a historic comeback win in Super Bowl LI. In this and so many other cases, he showed that greatness is intangible; it’s those jaw-dropping moments of “How can he keep doing this?” that mark Brady’s career at every turn. As a kid growing up in Massachusetts and a lifelong Patriots fan, those moments wouldn’t quite have been the same for me without the constant accusations of cheating that made it even more special each time he showed everyone that he would win no matter the circumstances.

You can debate the merits of the various allegations of cheating all you want. But it’s all part of a healthy sports ecosystem of cheating, getting caught, weathering the punishment, and then readapting to win again. In Brady’s case, he proved time and again that he could bounce back, whether by finding new ways to bend the rules or improving his “traditional” football acumen. There were times throughout his career where he may not have been the most talented quarterback, but his ability to use all the tools in his kit — among them, pushing the boundaries of the rules — to best his competition is the kind of dynamism of which only a GOAT is capable.

In an interview with Howard Stern on The Howard Stern Show in April 2020, Brady explained Trump had reached out to him to speak at the 2016 Republican National Convention and that he declined, saying that “It was uncomfortable for me because you can’t undo things, not that I would undo a friendship, but political support is totally different than the support of a friend.” He said that he has known Trump since 2001 and that Trump asked him to be a judge in the Miss USA pageant after Brady led the Patriots to victory in Super Bowl XXXVI. He explained that Trump used to come to Patriots games and would call him and golf with him occasionally. However, Brady said that he did not see the upside of getting involved in an event as polarizing as a presidential election.