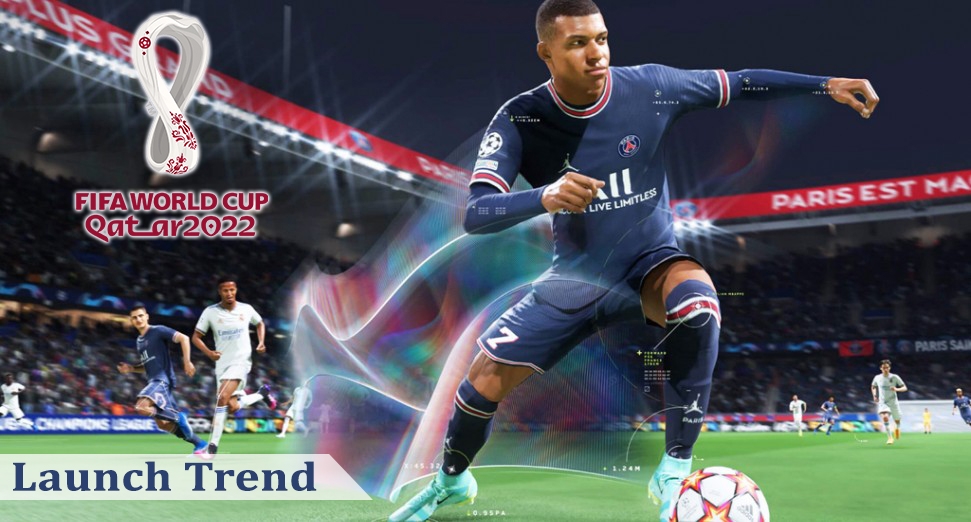 The 2022 FIFA World Cup is scheduled to take place in Qatar from 21 November to 18 December 2022. Here is how you can apply for the tickets.

This will be the first World Cup ever to be held in the Arab world and it will be the second World Cup held entirely in Asia after the 2002 tournament was held in South Korea and Japan. The tournament will be the last to involve 32 teams, with an increase to 48 teams scheduled for the 2026 tournament in the United States, Mexico, and Canada. Due to Qatar’s intense summer heat, this World Cup will be held from late November to mid-December, making it the first tournament not to be held in May, June, or July; it is to be played in a reduced timeframe of around 28 days.

The start of ticket sales for the FIFA World Cup Qatar 2022™ has generated huge demand around the world. More than 1.2 million tickets have been requested by fans worldwide in the first 24 hours of the initial sales period.

Given the remarkable interest from all over the world, FIFA would like to remind all football fans that FIFA.com/tickets is the only official and legitimate website on which to apply for FIFA World Cup Qatar 2022 tickets.

During this first sales period, which finishes on 8 February 2022 at 13:00 Doha time, fans are able to submit their ticket applications at any time. In this initial phase, it makes no difference whether applications are submitted on the first day, the last day or any time in between, as all tickets will be allocated following the closing of the ticket application period. In cases where the number of tickets applied for exceeds the available ticket inventory for the domestic or international market, tickets will be allocated by a random selection draw process.

All successful, partially successful and unsuccessful applicants will be duly notified of the outcome of their applications by Tuesday, 8 March 2022, along with the steps to follow and the deadline by which to pay for allocated tickets.