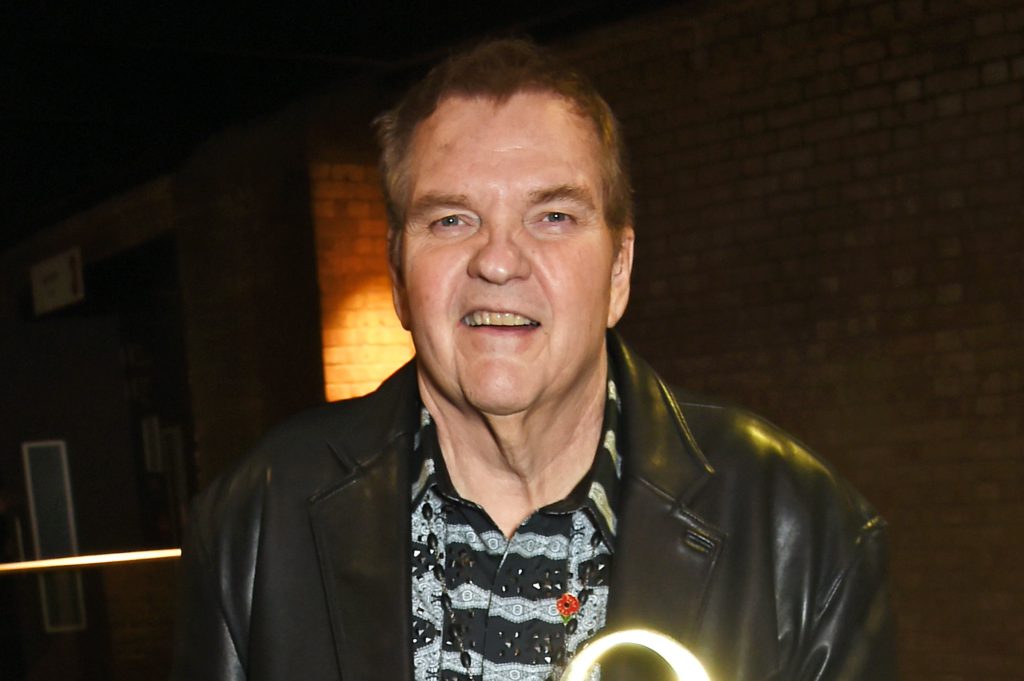 The American singer and actor Meat Loaf has died at the age of 74, his agent has confirmed. No cause of death was shared. The news of the rock star’s death prompted numerous fond tributes on the internet. The musician died on Thursday with his wife, Deborah Gillespie, by his side.

Michael Lee Aday (September 27, 1947 – January 20, 2022), better known as Meat Loaf, was an American singer and actor. He was noted for his powerful, wide-ranging voice and theatrical live shows. His Bat Out of Hell trilogy—Bat Out of Hell, Bat Out of Hell II: Back into Hell, and Bat Out of Hell III: The Monster Is Loose—has sold more than 65 million albums worldwide. More than four decades after its release, the first album still sells an estimated 200,000 copies annually and stayed on the charts for over nine years, making it one of the best-selling albums in history.

“We know how much he meant to so many of you and we truly appreciate all of the love and support as we move through this time of grief in losing such an inspiring artist and beautiful man,” his family said in a statement. “From his heart to your souls … don’t ever stop rocking!”

Meat Loaf also had a breakout role in the 1975 film version of The Rocky Horror Picture Show playing Eddie, a feral and ill-fated delivery boy who sings the song Hot Patootie. He appeared in more than 50 films and TV shows, among them Fight Club, Wayne’s World and Spiceworld the Movie. In 2021, he signed a deal to develop a relationship competition series titled I’d Do Anything for Love (But I Won’t Do That).

Legendary musician Michael Lee Aday, better known as @RealMeatLoaf , has died with his wife by his side, aged 74. #7NEWS https://t.co/QONh0bBxW8

No more praying for the end of time, @RealMeatLoaf. It finally arrived.

Thank you for a song so perfect, I use it to teach my kids about the birds & the bees.