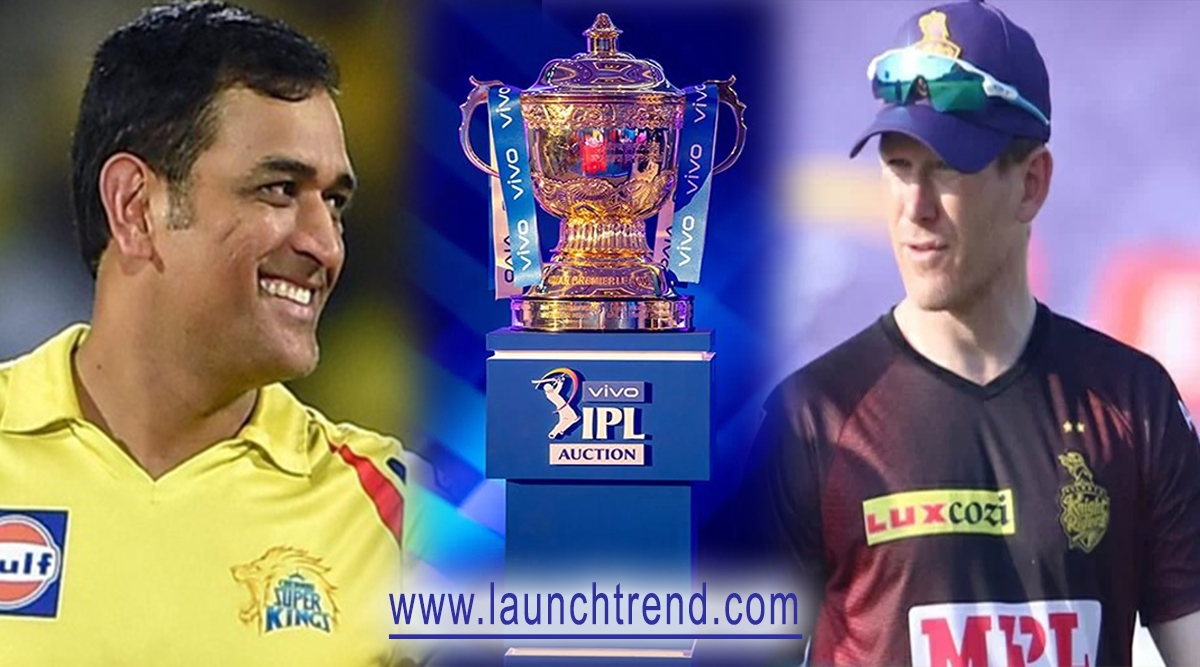 MS Dhoni (After Toss): We are looking to bowl first as well, initially it stops a bit and as the game goes on it settles down and toss is uncontrollable and we are prepared for both. We started T20 in around 2005-06 and most of the games have been franchise cricket and in the last five years, there have been a lot of T20 games in international cricket as well. We are playing with the same squad.

Eion Morgan (After Toss): We are gonna have a bowl, the wicket looks good and there’s some dew around. We are going with the same team.

What a finish! Mavi has cushioned KKR by taking a good 15 runs from the CSK total with some nippy bowling. Asked to bat first, Faf du Plessis (86) and Moeen Ali (37*) powered Chennai Super Kings to 192/3 against Kolkata Knight Riders in the summit clash in Dubai. Du Plessis and Ruturaj Gaikwad (32) added 61 runs for the opening wicket to set the platform for a big total. du Plessis falls off the last ball – he misses the Orange Cup by two runs!