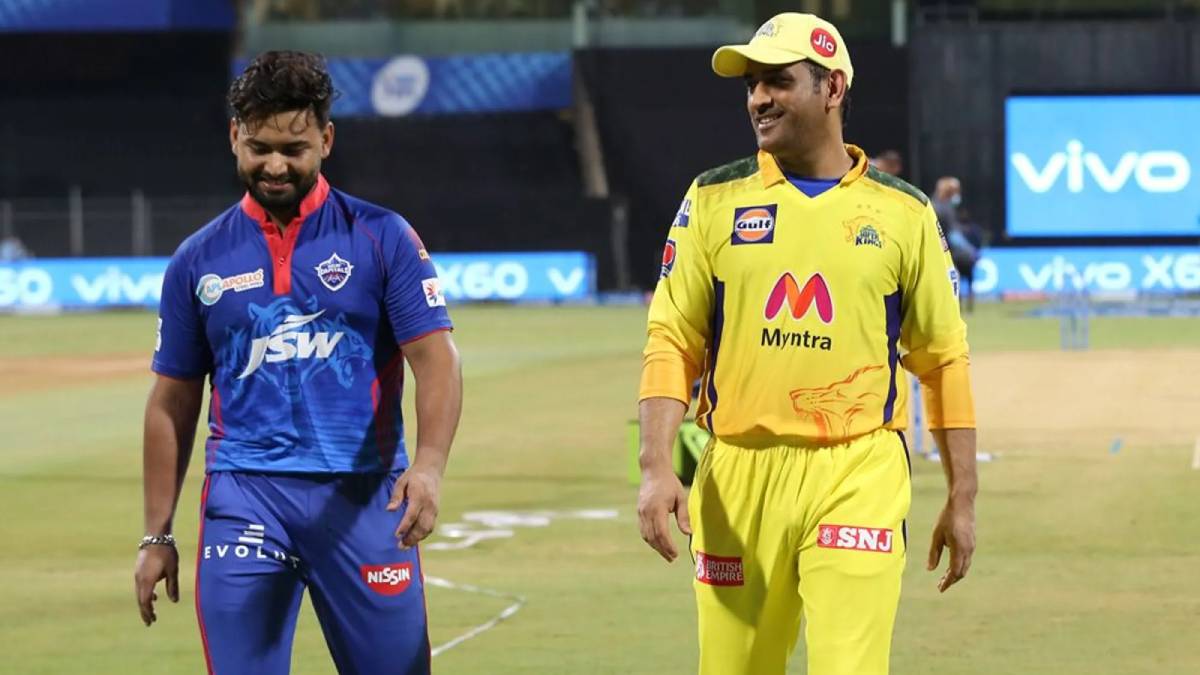 CSK have gone in unchanged while Delhi made one change, replacing Ripal Patel with Sam Curran.

Dhoni: “Want to bowl first because most of the guys have felt there’s a bit of help for fast bowlers here. And then it goes one-pace. But it’s not a wicket where things ease down. It’s a tough wicket.” Same team for Chennai.

Pant: “We have batted first enough times in the season so we are fine. But we would’ve liked to bowl.”Delhi makes one change: Tom Curran for Ripal.

After being sent to bat first, Delhi Capitals (DC) put up 172 runs for the loss of five wickets in 20 overs vs Chennai Super Kings (CSK) on Sunday in Qualifier 1 of the Indian Premier League (IPL) 2021 at Dubai International Cricket Stadium. Prithvi Shaw (60) top-scored for DC as he started the innings in an attacking mode but wickets kept falling from the other end. After Shaw got out, skipper Rishabh Pant (51*) and Shimron Hetmyer (37) added 83 runs for the fifth wicket.

A blitz up top, and a power-packed finish 🔥

Time for our bowlers to do what they’ve been doing in the entire tournament 💪🏽#YehHaiNayiDilli #IPL2021 #DCvCSK pic.twitter.com/Lr9cVS0Y8q