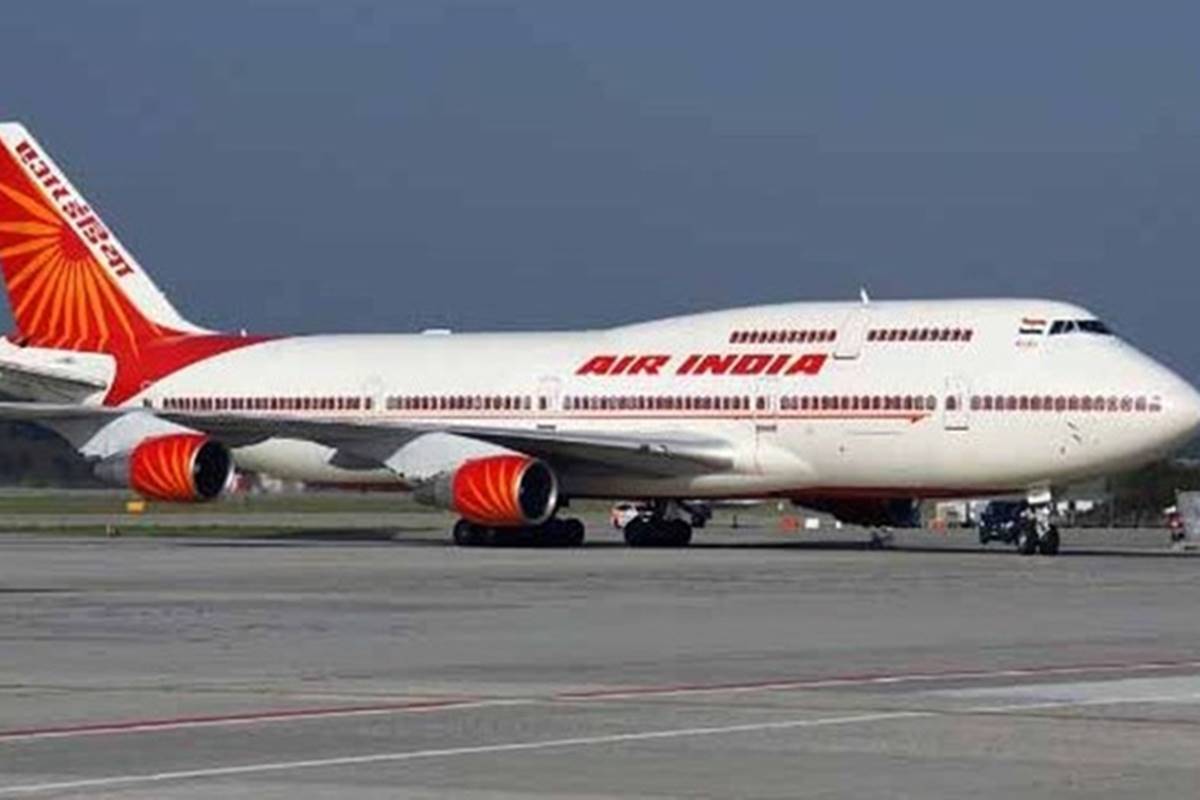 Tata Sons takes over Air India after a 68-year gap with the central government approving the bid placed by the group. Tata Sons will pay INR 18,000 crore for the Maharaja, outbidding a consortium led by SpiceJet’s Ajay Singh who had bid INR 15,100 crore.

Air India had its origin as Tata Air Services later renamed to Tata Airlines founded by J. R. D. Tata of Tata Sons, an Indian aviator and business tycoon. In April 1932, Tata won a contract to carry mail for Imperial Airways and the aviation department of Tata Sons was formed with two single-engine de Havilland Puss Moths. The de Havilland DH.80A Puss Moth is a British three-seater high-wing monoplane aeroplane designed and built by the de Havilland Aircraft Company between 1929 and 1933. It flew at a speed approaching 124 mph (200 km/h), making it one of the highest-performance private aircraft of its era.

After World War II, regular commercial service was restored in India and Tata Airlines became a public limited company on 29 July 1946 under the name Air India. After Indian independence in 1947, 49% of the airline was acquired by the Government of India in 1948. On 8 June 1948, a Lockheed Constellation L-749A named Malabar Princess (registered VT-CQP) took off from Bombay bound for London Heathrow marking the airline’s first international flight.

In 1953, the Government of India passed the Air Corporations Act and purchased a majority stake in the carrier from Tata Sons though its founder J. R. D. Tata would continue as Chairman till 1977. The company was renamed Air India International Limited and the domestic services were transferred to Indian Airlines as a part of a restructuring.

On 28 June 2017, the Government of India approved the privatisation of Air India. A committee has been set up to start the process. In March 2018, the Government issued an Expression of Interest (EOI) to sell a 76% stake of Air India, along with low-cost airline Air India Express, and a 50% stake of AISATS, a ground handling joint venture with Singapore Airport Terminal Services (SATS). According to the EOI, the new owner would have to take on a debt of ₹33,392 crores (US$4.7 billion) and a bid would have to be submitted by mid-May as the Government wanted to complete the selling process by the end of 2018, but no private firms showed any interest in buying the debt-laden airline.

Having failed on previous occasions to sell the airline, the Government decided to sell a 100% share of the airline and started its preparation in late-2019. On 27 January 2020, the Government released the Expression of Interest (EOI) to invite bidders. This time Govt. decided to sell 100% shares of both Air India and its budget carrier Air India Express as well as 50% shares of AISATS and to attract more bidders this time, the government has already decreased nearly ₹30,000 crores (US$4.2 billion) of debts and liabilities in a Special Purpose Vehicle (SPV).