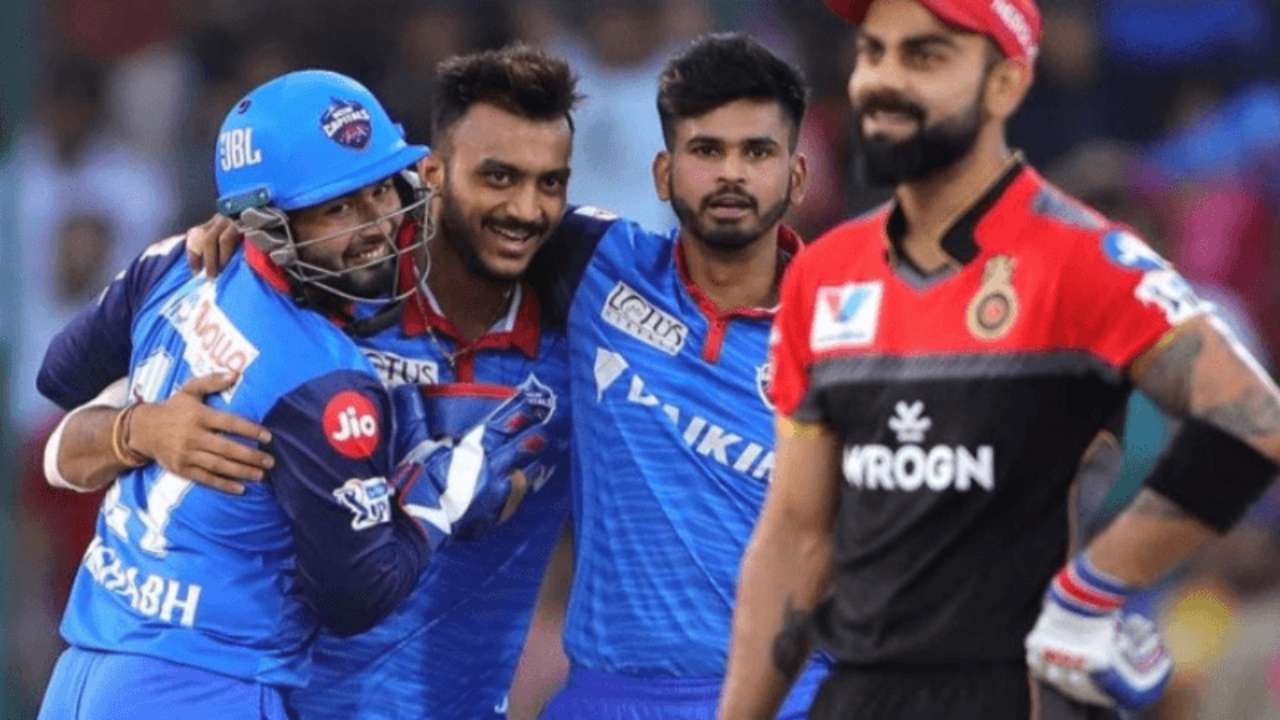 Kohli won the toss and elected to bowl against Delhi Capitals. Rishabh Pant said he would have batted first anyway.

A solid 88-run opening stand between Shaw (48) and Dhawan (43) was accompanied by some quick blows from Hetmyer (29) lower down the order as Delhi Capitals got to 164 for five against Royal Challengers Bangalore in Dubai. For RCB, Siraj picked up a couple of wickets while Chahal, Harshal and Christian bagged a wicket apiece.