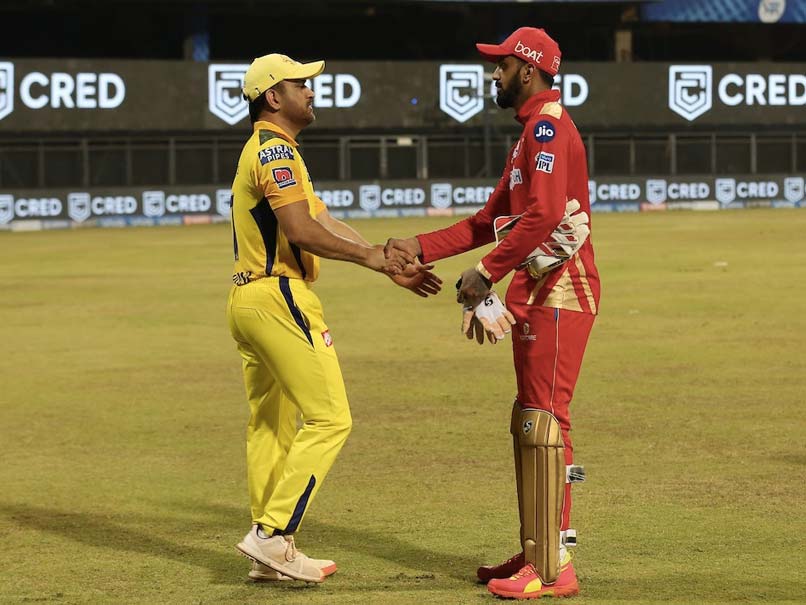 PBKS won the TOSS and decided to bowl first against CSK.

What an innings that from the Punjab skipper. Spearheads the run chase with a brilliant 42-ball 98. CSK have now lost three matches in a row. Not something MSD will be too pleased about heading into the playoffs. Meanwhile, PBKS still have an outside chance of qualifying for the playoffs. Faf du Plessis scored an impressive 76 off 55 balls but found no support from the other end as Punjab Kings restricted Chennai Super Kings to 134/6 in Dubai. Sent in to bat first, CSK were in trouble early in the innings, losing four wickets inside nine overs.

Deepak Chahar Proposes His Girlfriend Jaya, After The Match: