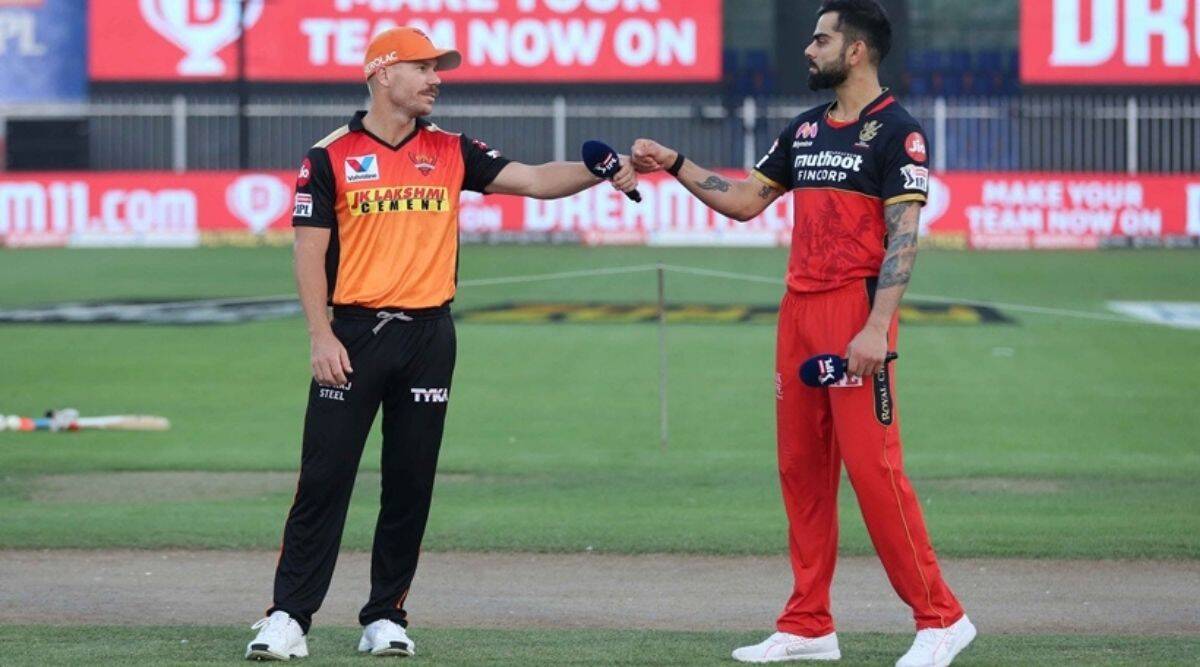 RCB won the TOSS and decided to bowl first against SRH.

Chasing a modest 142-run target, Royal Challengers Bangalore lost three wickets for 38 inside 7 overs. Asked to bat first, Kane Williamson (31) and Jason Roy (44) added 70 runs for the second wicket but Sunrisers Hyderabad managed to post a modest 141/7 against RCB in Abu Dhabi. RCB skipper Virat Kohli won the toss and decided to field first against SRH. The RCB have already qualified for the playoffs are at the third spot in the points table with 18 points but would be looking to finish in the top two. SRH had a poor season as for the first time since 2015, they failed to qualify for the playoffs. Kane Williamson-led side has won just two of their 12 games this season.