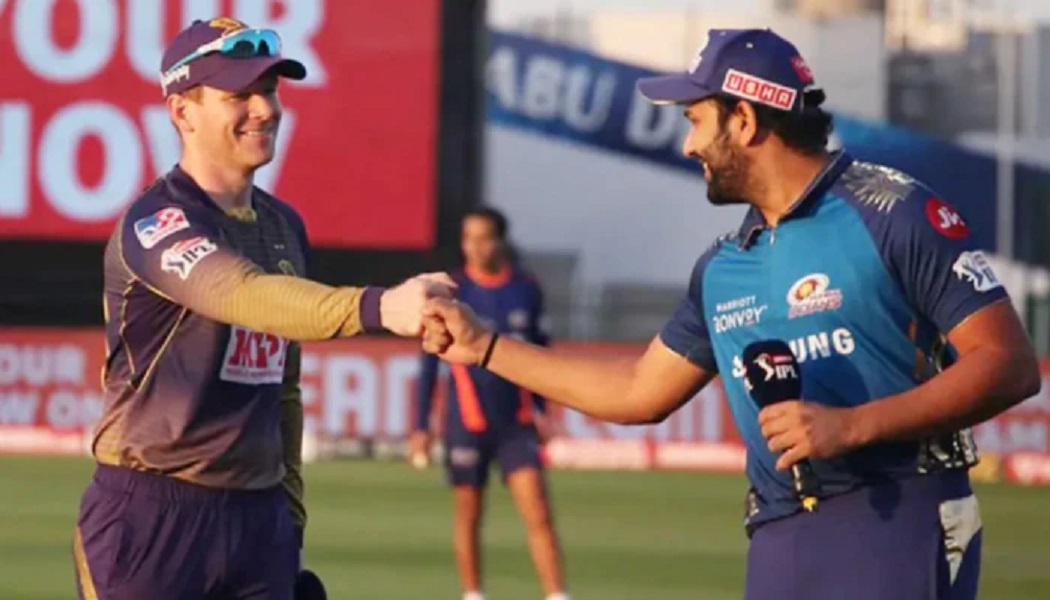 Kieron Pollard and Krunal Pandya added crucial late runs alongside Quinton de Kock’s fifty as Mumbai Indians got to 155 for six against Kolkata Knight Riders in Abu Dhabi. Rohit Sharma scored 33 on his return from injury while Prasidh Krishna and Lockie Ferguson picked up a couple of wickets each for Kolkata. The skipper, who was in sublime touch in the Tests in England, had not played the opening game against CSK.

Rahul Chahar has joined the attack!

Last time he played against KKR, we all remember what happened 💙#OneFamily #MumbaiIndians #IPL2021 #MIvKKR pic.twitter.com/p91Fy4ymlg