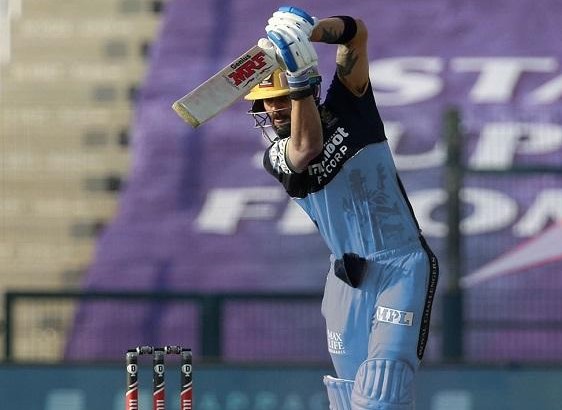 And he finishes things in style!

Couldn’t find the rhythm with the bat, but time for our bowlers to bring in the #ChallengerSpirit.