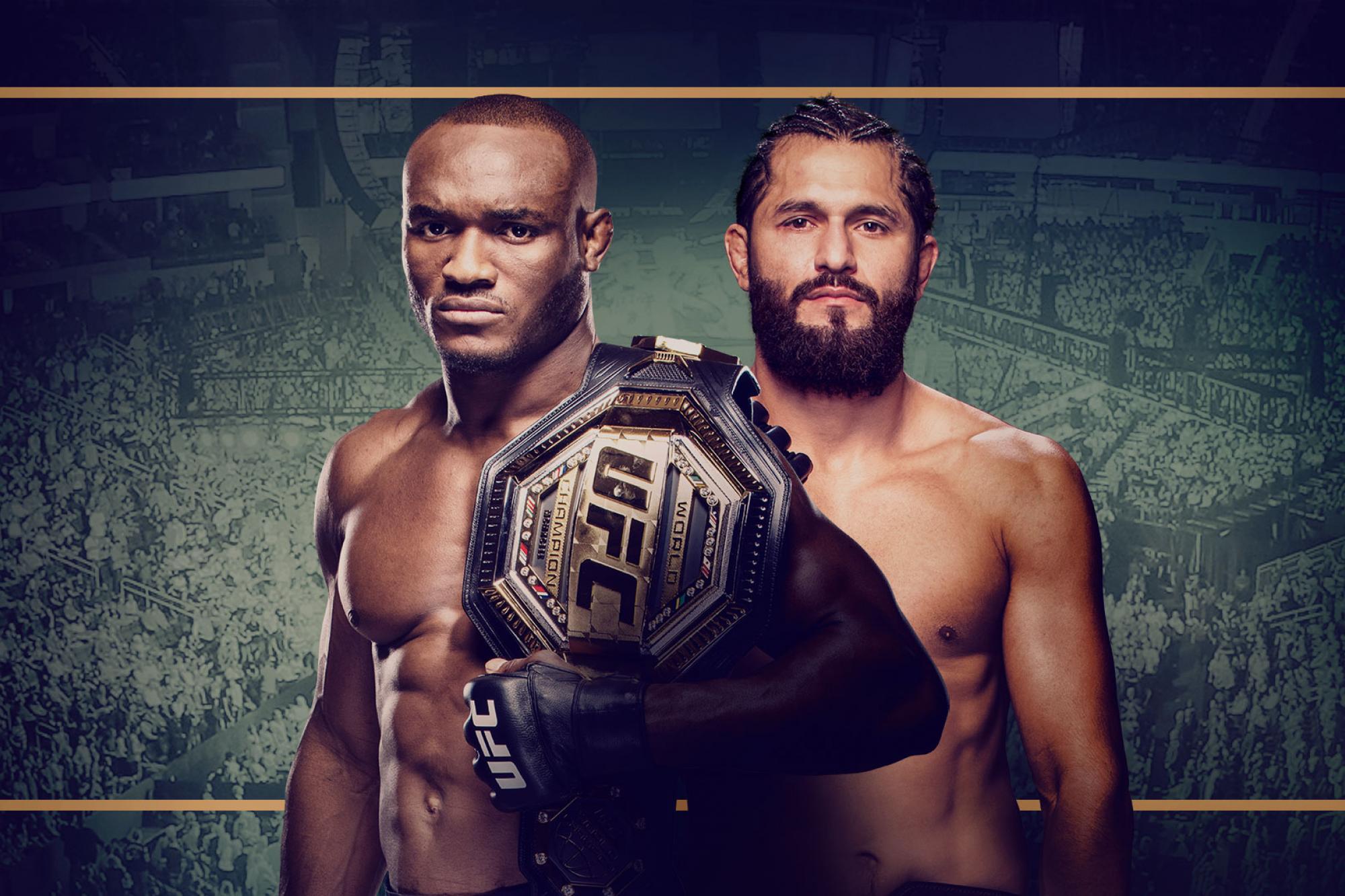 UFC 261 Update And Results: A championship tripleheader sits atop a stacked UFC 261 card, which takes place Saturday night from VyStar Veterans Memorial Arena in Jacksonville, Florida. The card also marks the first UFC event to take place in front of a sold out crowd since the beginning of the COVID-19 pandemic. Welterweight champ Kamaru Usman and Jorge Masvidal get top billing in the main event. The two met last summer with Usman grinding out a decision victory over the red-hot title challenger.

Chris Weidman suffered a freak injury as he lost his bout against Uriah Hall at UFC 261. And all it took was just 17 seconds.

The Middleweight fight started with both meeting in the center of the Octagon. Weidman started on the offensive and threw a low kick at Hall. While trying to maintain his balance, his left leg touches back on the ground and snaps in two.

“I’ve got nothing but respect for Chris Weidman,” Hall said. “He’s truly one of the best. It’s a crazy story, that he was the first man I fought that defeated me [in 2010], that introduced me to fear. I didn’t know what fear was. Then we went on different paths. He was the first person to defeat Anderson [in the UFC], and I was the last. It’s crazy how we ended up here again. I wanted to put on a great performance, but man, I feel so bad. I hope he’s OK. I wish his family well.”

On a night in which fireworks became the norm during the first UFC card in front of a full crowd since the start of the pandemic, welterweight champion Kamaru Usman saved the best for last.

In a stunning showcase of his evolving game and pound-for-pound talent, Usman made the fifth defense of his 170-pound title by knocking Jorge Masvidal out cold in Round 2 of their UFC 261 main event rematch inside VyStar Veterans Memorial Arena in Jacksonville, Florida.

Usman (19-1) was dominant throughout in terms of takedowns and top control on the ground, which Masvidal would go on to say he fully expected. Unlike their first meeting in 2020, in which Masvidal accepted the fight on late notice and lost a one-sided decision, the 36-year-old slugger had no excuses following a full training camp.

“He showed me something that he didn’t show the first fight [when] I didn’t feel his power,” Masvidal said. “That’s what happens when you get overconfident. I thought we were going to wrestle more and I was ready to wrestle for 25 minutes but all the props in the world to him. He has got my number. There is nothing more to say. He won this fair and square and God bless him.”