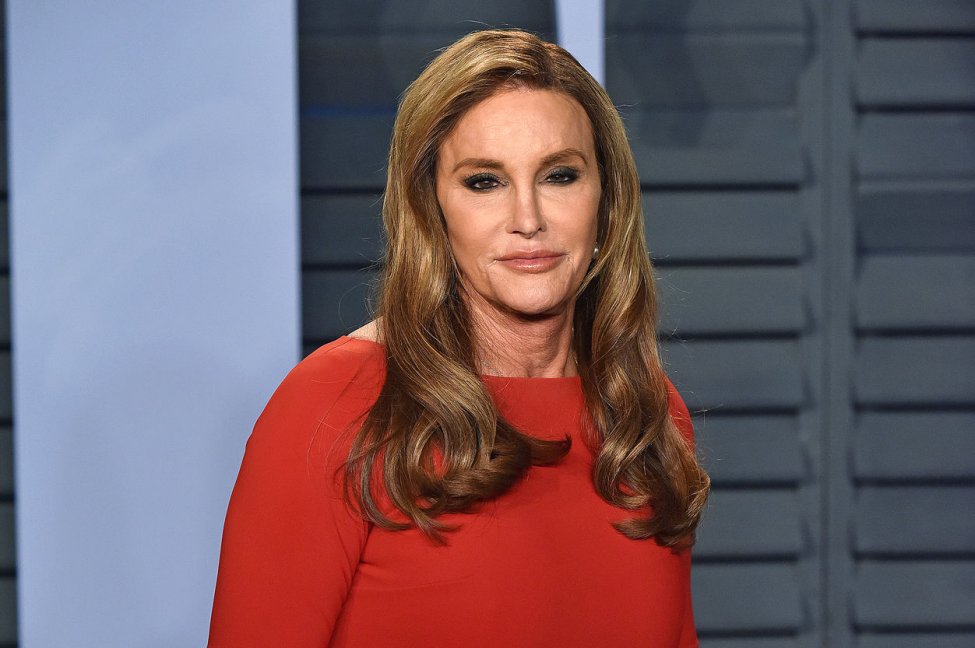 Caitlyn Jenner announced on Friday she plans to run to replace California Democratic Governor Gavin Newsom in an expected recall election later this year. “I’m in! California is worth fighting for,” she tweeted Friday morning.

I’m in! California is worth fighting for. Visit https://t.co/a1SfOAMZQ3 to follow or donate today. #RecallNewsom pic.twitter.com/9yCck3KK4D

Jenner played college football for the Graceland Yellowjackets before incurring a knee injury that required surgery. Convinced by Olympic decathlete Jack Parker’s coach, L. D. Weldon, to try the decathlon, Jenner had a six-year decathlon career, culminating in winning the men’s decathlon event at the 1976 Summer Olympics in Montreal, setting a third successive world record and gaining fame as “an all-American hero”. Given the unofficial title of “world’s greatest athlete”, Jenner established a career in television, film, writing, auto racing, business, and as a Playgirl cover model.

Jenner has six children with three successive wives—Chrystie Crownover, Linda Thompson, and Kris Jenner—and has since 2007 appeared on the reality television series Keeping Up with the Kardashians with Kris, their daughters Kendall and Kylie Jenner, and Kris’s other children Kourtney, Kim, Khloé, and Rob Kardashian.

Assigned male at birth, Jenner publicly came out as a trans woman in April 2015, announcing her new name in July. From 2015 to 2016, she starred in the reality television series I Am Cait, which focused on her gender transition. She has been called the most famous transgender woman in the world.

A member of the Republican Party, she is considering running for governor of California in the 2021 California gubernatorial recall election, but she was criticized by many people after launching her possible campaign.