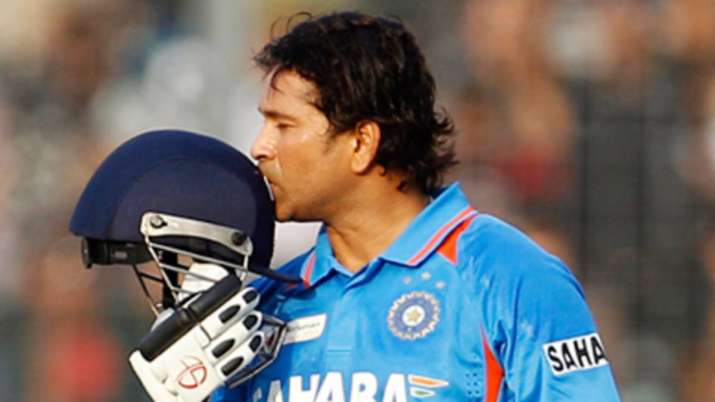 There is hardly any doubt that Sachin Tendulkar is the best batsman in the world. Here you can find some rare facts about him on his birthday. His record of 100 international tons and most international in both, Tests and ODIs is ample proof of that. On Saturday, the living legend turned 48 as wishes poured in from the world over. The batsman from Mumbai changed the way cricket was played all around the world.

Sachin Ramesh Tendulkar (born 24 April 1973) is an Indian former international cricketer who served as captain of the Indian national team. He is widely regarded as one of the greatest batsmen in the history of cricket. He is the highest run-scorer of all time in international cricket, and the only player to have scored one hundred international centuries, the first batsman to score a double century in a One Day International (ODI), the holder of the record for the most runs in both Test and ODI cricket, and the only player to complete more than 30,000 runs in international cricket. In 2013, he was the only Indian cricketer included in an all-time Test World XI named to mark the 150th anniversary of Wisden Cricketers’ Almanack. He is affectionately known as Little Master or Master Blaster.