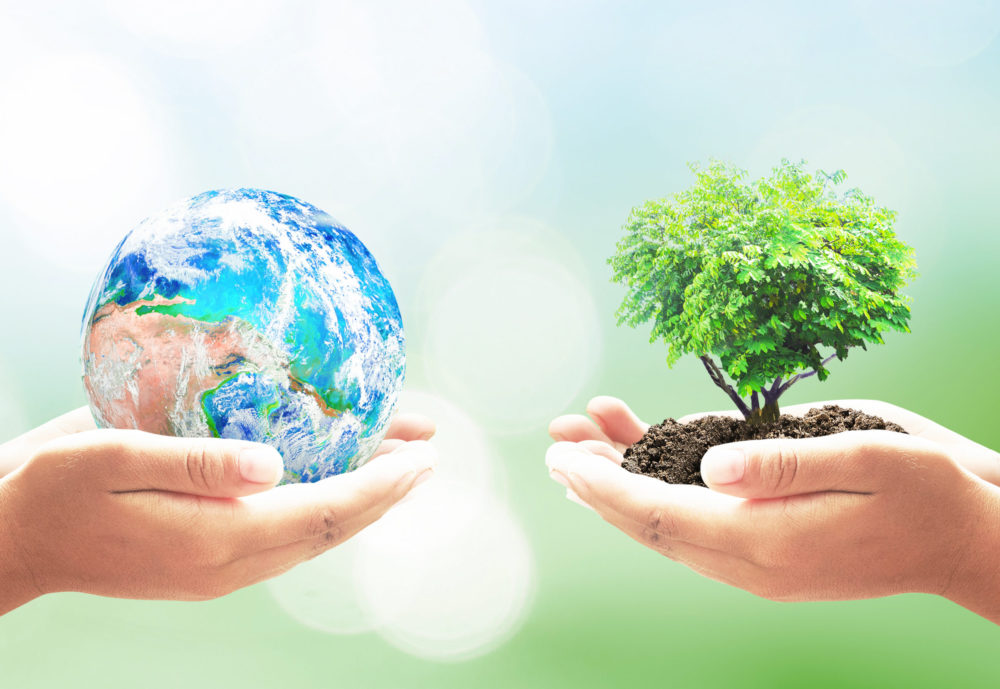 Earth Day: Date, History, Significance Of The Most Important Day-LT

Earth Day 2021: Earth Day is an annual event on April 22 to demonstrate support for environmental protection. The day marks the anniversary of the birth of the modern environmental movement in 1970.

The day inspires us to act towards the protection of the environment and focus on the need for conservation. First held on April 22, 1970, it now includes a wide range of events coordinated globally by EARTHDAY.ORG (formerly Earth Day Network) including 1 billion people in more than 193 countries.

Earth Day 1970 gave a voice to an emerging public consciousness about the state of our planet. In the decades leading up to the first Earth Day, Americans were consuming vast amounts of leaded gas through massive and inefficient automobiles. Industry belched out smoke and sludge with little fear of the consequences from either the law or bad press. Air pollution was commonly accepted as the smell of prosperity. Until this point, mainstream America remained largely oblivious to environmental concerns and how a polluted environment threatens human health.

However, the stage was set for change with the publication of Rachel Carson’s New York Times bestseller Silent Spring in 1962. The book represented a watershed moment, selling more than 500,000 copies in 24 countries as it raised public awareness and concern for living organisms, the environment and the inextricable links between pollution and public health.

This day provides an opportunity to raise public awareness around the world to the challenges regarding the well-being of the planet and all the life it supports.

The landmark Paris Agreement, which brings almost 200 countries together in setting a common target to reduce global greenhouse emissions, was signed on Earth Day 2016.

Mother Earth is clearly urging a call to action. Nature is suffering. Oceans filling with plastic and turning more acidic. Extreme heat, wildfires and floods, as well as a record-breaking Atlantic hurricane season, have affected millions of people. Now we face COVID-19, a worldwide health pandemic link to the health of our ecosystem.

Climate change, man-made changes to nature as well as crimes that disrupt biodiversity, such as deforestation, land-use change, intensified agriculture and livestock production or the growing illegal wildlife trade, can increase contact and the transmission of infectious diseases from animals to humans (zoonotic diseases) like COVID-19.

From one new infection disease that emerges in humans every 4 months, 75% of these emerging diseases come from animals, according to UN Environment. This shows the close relationships between human, animal and environmental health.

Ecosystems support all life on Earth. The healthier our ecosystems are, the healthier the planet – and its people. Restoring our damaged ecosystems will help to end poverty, combat climate change and prevent mass extinction. The UN Decade on Ecosystem Restoration, which will officially launch with World Environment Day 2021 (5 June), will help us stop, halt, and reverse the degradation of ecosystems on every continent and every ocean. But we will only succeed if everyone plays a part.

Let’s remind more than ever in this International Mother Earth Day that we need a shift to a more sustainable economy that works for both people and the planet. Let’s promote harmony with nature and the Earth. Join the global movement to restore our world!