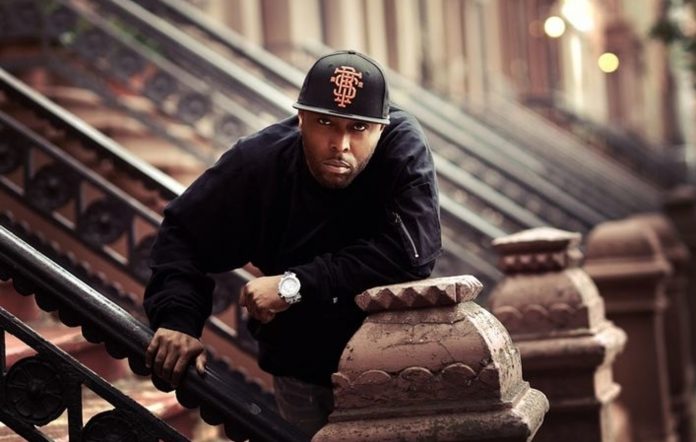 Former rapper Black Rob passed away due to kidney failure in an Atlanta hospital on Saturday, April 17, at the age of 51. The news broke on Saturday afternoon after entertainment manager Kal Dawson confirmed that Rob had passed away after dealing with health issues that recently became public.

The New York City native, who was once a part of P. Diddy’s Bad Boy Records artist roster, had been suffering through declining health over the past five years, including kidney failure and four strokes.

NYC radio personality DJ Self was among the friends and colleagues who took to social media to confirm his death and pay their respects.

DJ Self (born Terrence Self), who had documented Rob’s health struggles over what would be his last week of life, appeared to be one of the first to circulate the tragic news.

The rap community is still reeling after the loss of DMX last Friday. Black Rob had been dealing with health issues for the last few years and even shared his condolences.

‘Lord knows i tried to get help …… I’m sad to say RIP to Black Rob ….. Passed away in the hospital in Atlanta,’ he captioned a black and white photo of the rapper, along with his birth and death year.

A number of other members of the hip-hop community have also offered their condolences, including radio host Peter Rosenberg and music journalist Jeff Weiss.

News of Rob’s death comes one week after he talked about his serious health issues from a hospital bed, all while in obvious extreme pain, in a video posted on DJ Self’s Instagram page.