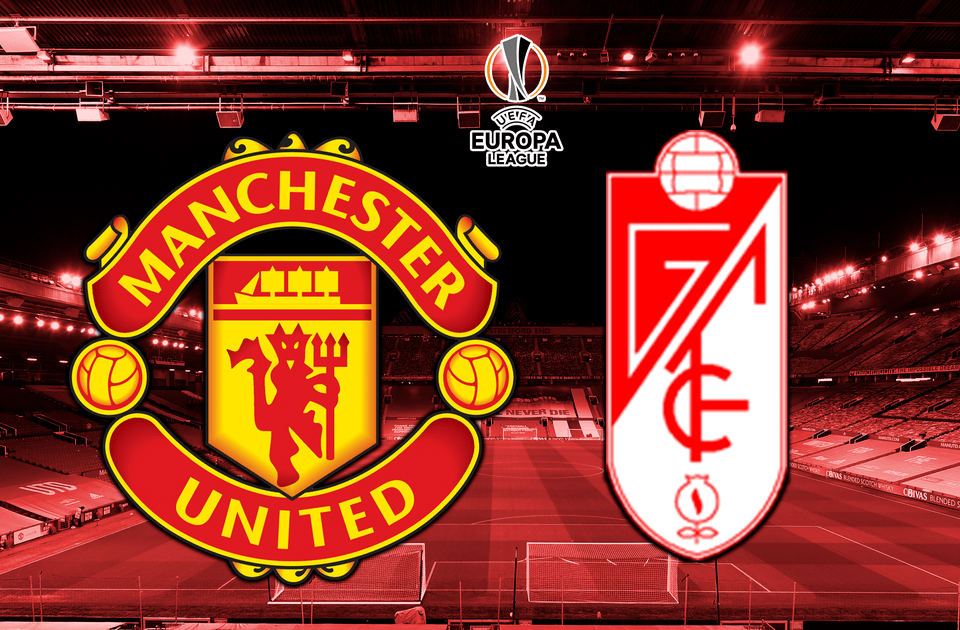 Ole Gunnar Solskjaer’s side are 2-0 up from the first leg after goals from Marcus Rashford and Bruno Fernandes secured victory in the south of Spain last week.

Under the competition’s current format (since 2009), only one side has progressed from a knockout tie having lost the first leg by at least two goals at home – Sevilla versus Real Betis in 2013-14 (Sevilla lost 2-0 at home, won 0-2 away and progressed via penalties).

In terms of team news, Paul Pogba captains the side while Harry Maguire, Luke Shaw and Scott McTominay are all suspended. Teenage trio Anthony Elanga, Shola Shoretire and Will Fish are on the bench.

Their progress to a fifth was never in doubt after Edinson Cavani provided a smart finish to Paul Pogba’s sixth-minute flicked header to extend their aggregate lead to 3-0, after a two-goal win in Spain last week.

United scored a second in stoppage time when Jesus Vallejo turned Alex Telles’ cross into his own net.

“We will relish the chance to go to a final,” said Solskjaer, who took over in December 2018.

“We want to use disappointments from the defeats we have had to motivate us to get to the final.

“The next step for this team is to get to a final and win a trophy. That will give this group of players something extra.”

As Roma came through a nervy night at the Stadio Olimpico against Ajax, it means a reunion for United old boys Henrikh Mkhitaryan and Chris Smalling, who has been sidelined in recent weeks with a knee injury.

It was a notable night too for Cavani, whose first European goal for United was his 50th in total in continental competition, and ninth of the season overall and will intensify talk about whether the 34-year-old will sign an extension to his contract, which expires at the end of June.