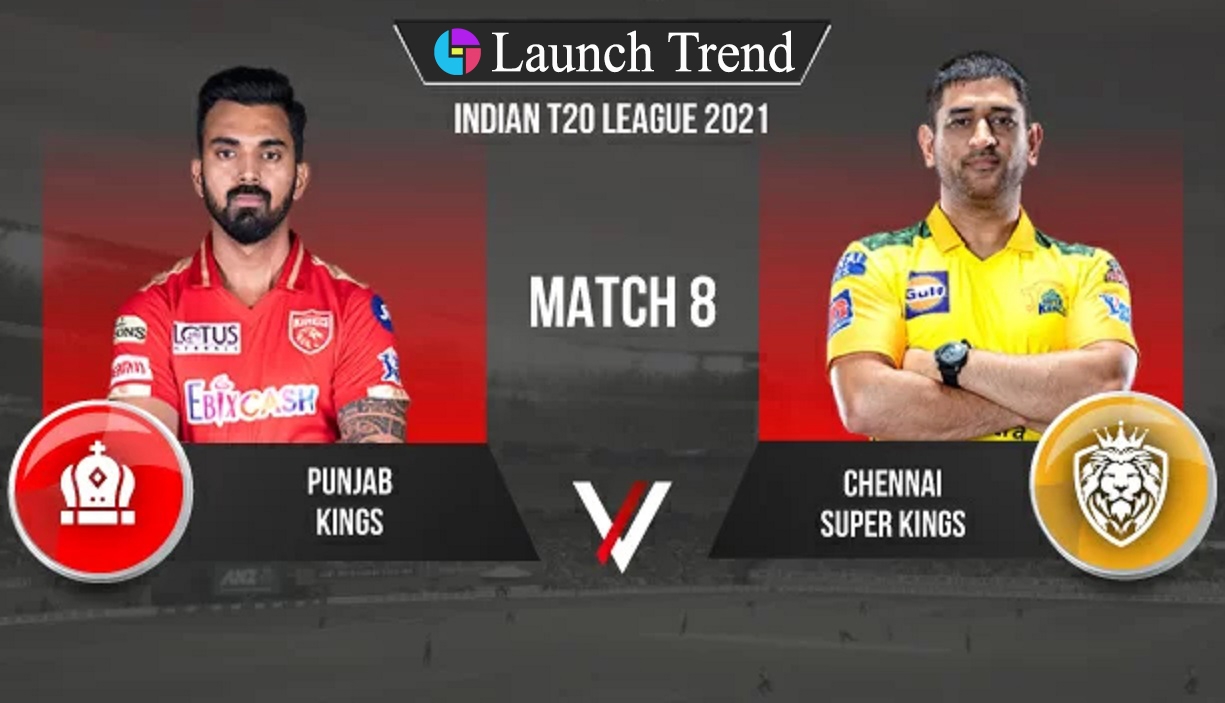 Chennai Super Kings (CSK) won the toss and opted to field. “We will bowl first. We will get hit off good deliveries but it is important to assess as a bowler. Looks a bit tacky and a bit more grass. A bit of dew settles down a bit and in the second innings as well, the first few overs are really crucial. We are playing the same team,” said CSK skipper MS Dhoni after the toss.

KL Rahul-led PBKS started their campaign on a winning note as they defeated Rajasthan Royals by four runs, while the MS Dhoni-led Chennai Super Kings failed to defend a big total against Delhi Capitals in their opener. To add to CSK’s headaches, the Yellow Army won’t have the services of either of their overseas pacemen, namely Jason Behrendorff and Lungi Ngidi. On the other hand, PBKS will rely on their big-hitting top-order.

Playing his 200th game for Chennai Super Kings, talismanic MS Dhoni was spot on with his decision to bowl first as his team restricted Punjab Kings to 106/8 in Mumbai. Deepak Chahar was the wrecker-in-chief, returning figures of 4/13 as a power-packed Punjab batting order completely collapsed against a disciplined bowling effort from Chennai.

A responsible 66-run partnership between Faf du Plessis and Moeen Ali followed a carnage from Deepak Chahar with the new ball as Chennai Super Kings registered a comfortable 6-wicket win over Punjab Kings in Mumbai. Deepak returned figures of 4 for 13 restricting Punjab at 106/8. Chennai then got across the finish line with 26 balls to spare.