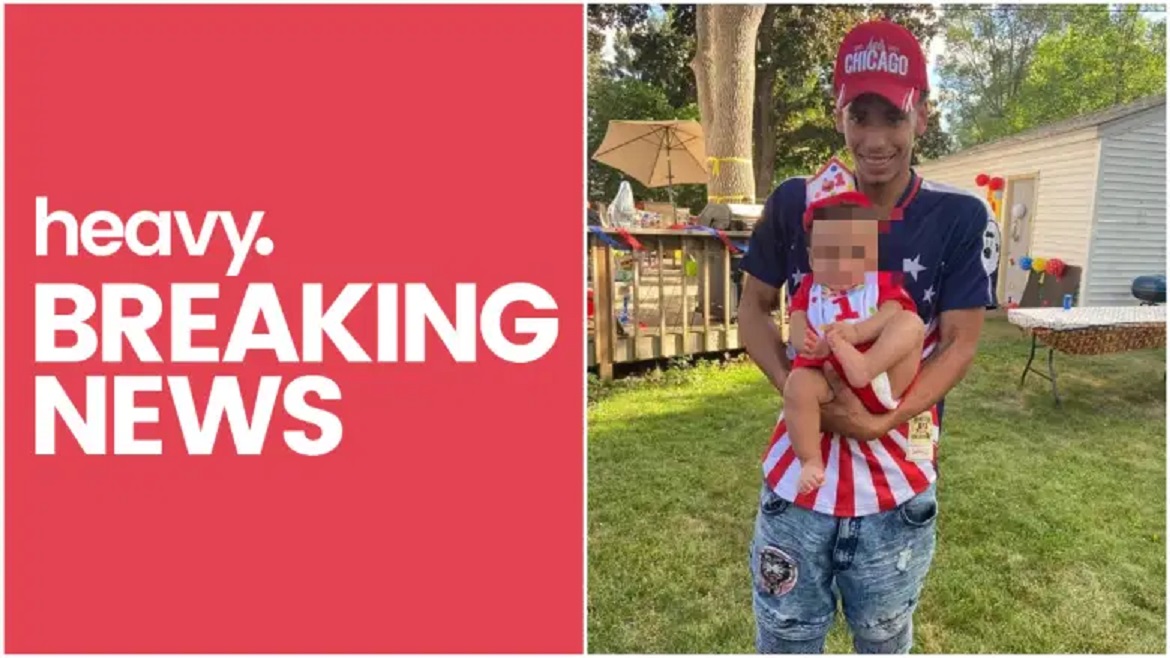 BROOKLYN CENTER, Minn. — Brooklyn Center Police Chief Tim Gannon described the shooting death Sunday of 20-year-old Daunte Wright as “an accidental discharge.” It happened as police were trying to arrest Wright on an outstanding warrant. The shooting sparked violent protests in a metropolitan area already on edge because of the trial of the first of four police officers charged in George Floyd’s death. Twins have also postponed the game.

The police officer who fatally shot a Black man during a traffic stop in a Minneapolis suburb apparently intended to fire a Taser, not a handgun, as the man struggled with police, the city’s police chief said Monday.

Presser attendee tells him, “Daunte Wright did not get due process in that situation — she needs to be fired immediately.” pic.twitter.com/TYDVUMFuUq

“We do know that the anger pain and trauma amidst the black community is real,” Biden said from the Oval Office. But, he added, that “does not justify violence and looting.”

Gannon said at a news conference that the officer made a mistake, and he released the body camera footage less than 24 hours after the shooting.

The footage showed three officers around a stopped car, which authorities said was pulled over because it had expired registration tags. When another officer attempts to handcuff Wright, a second officer tells Wright he’s being arrested on a warrant. That’s when the struggle begins, followed by the shooting. Then the car travels several blocks before striking another vehicle.

The state Bureau of Criminal Apprehension was investigating.

Hennepin County Attorney Mike Freeman said any decision on charges against the officer will be made by the Washington County attorney under an agreement adopted last year by several county prosecutors aimed at avoiding conflicts of interest. Freeman has been frequently criticized by activists in Minneapolis over his charging decisions involving deadly use of force by police.

Wright’s death sparked protests in Brooklyn Center, a suburb less than 10 miles away from Target Field, where the Twins had been scheduled to take on the Red Sox in a 1 p.m. game.

“Out of respect for the tragic events that occurred yesterday in Brooklyn Center, and following the additional details in this evolving situation, the Minnesota Twins have decided it is in the best interests of our fans, staff, players and community to not play today’s game,” the team said in a statement.

The Twins’ decision was made by the Twins after consulting with MLB and both state and local officials. A new date for the game and ticket details will be released soon.