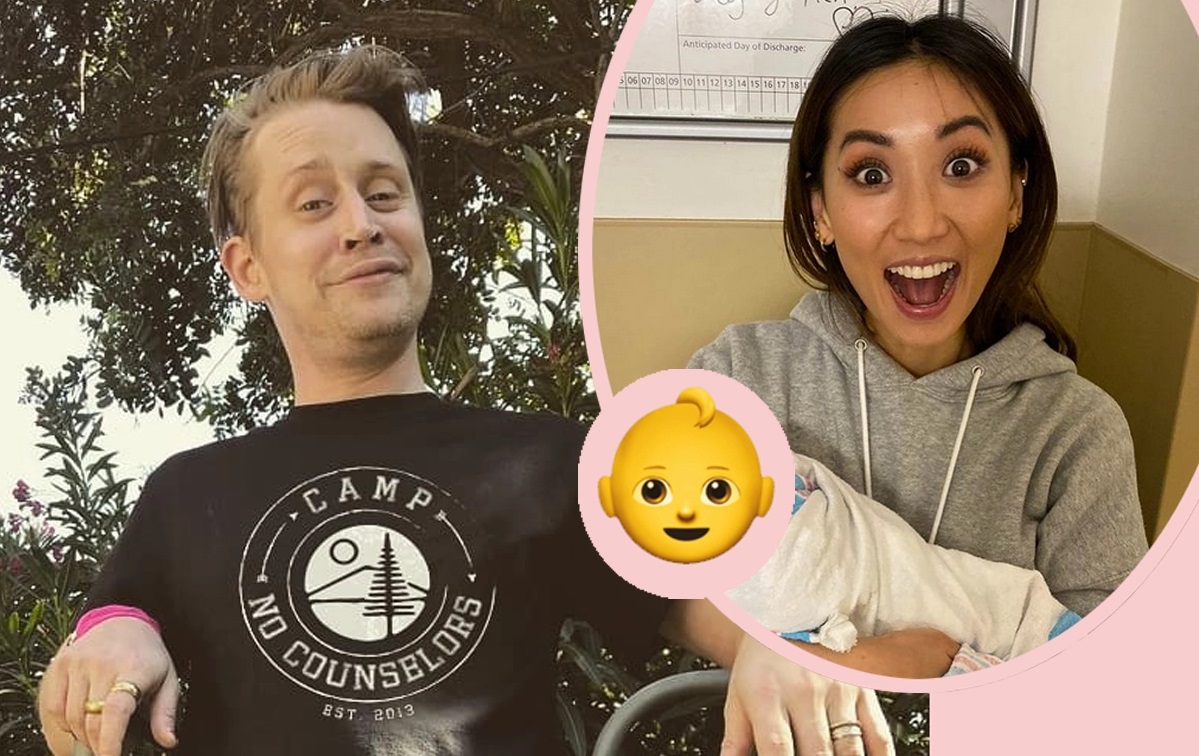 Dakota died at age 29 after being accidentally struck by a car on December 9, 2008, in Los Angeles.

Congratulations to Macaulay Culkin and Brenda Song on the birth of their first child, Dakota Song Culkin, who was born on Monday, April 5! 🍼 pic.twitter.com/1ys07clcWK

Brenda Song (born March 27, 1988) is an American actress. She began her career in show business as a child fashion model, and her early acting work included roles in the television series Fudge (1995) and 100 Deeds for Eddie McDowd (1999). After many commercials and television roles in the late 1990s, Song appeared in The Ultimate Christmas Present (2000) and won a Young Artist Award for her performance. In 2002, she signed a contract with Disney Channel and starred in the Disney Channel Original Movie Get a Clue (2002).

The couple met on a movie set in Thailand a few years ago—for Changeland, a funny, moving story about friendship (directed by Culkin’s old friend Seth Green). They moved in together, to a charming house, and Culkin painted a yellow brick road leading to the front door. They wear matching pajamas. Song bakes bread—she was baking bread long before the pandemic. They have animals: three cats (the youngest is one he got her for Christmas 2019, named Santa), a few fish, a Shiba Inu, and a blue-headed pionus, which is a parrot.

Now all of that recedes into the blurry background, as it does when you have a child. Their private universe has a new centre, a son: Dakota Song Culkin, born Monday, April 5 at 1:10 p.m., in Los Angeles, weighing 6 pounds, 14 ounces. Brenda Song is healthy.

“We’re overjoyed,” Culkin and Song said in a brief statement about the arrival of their first child.