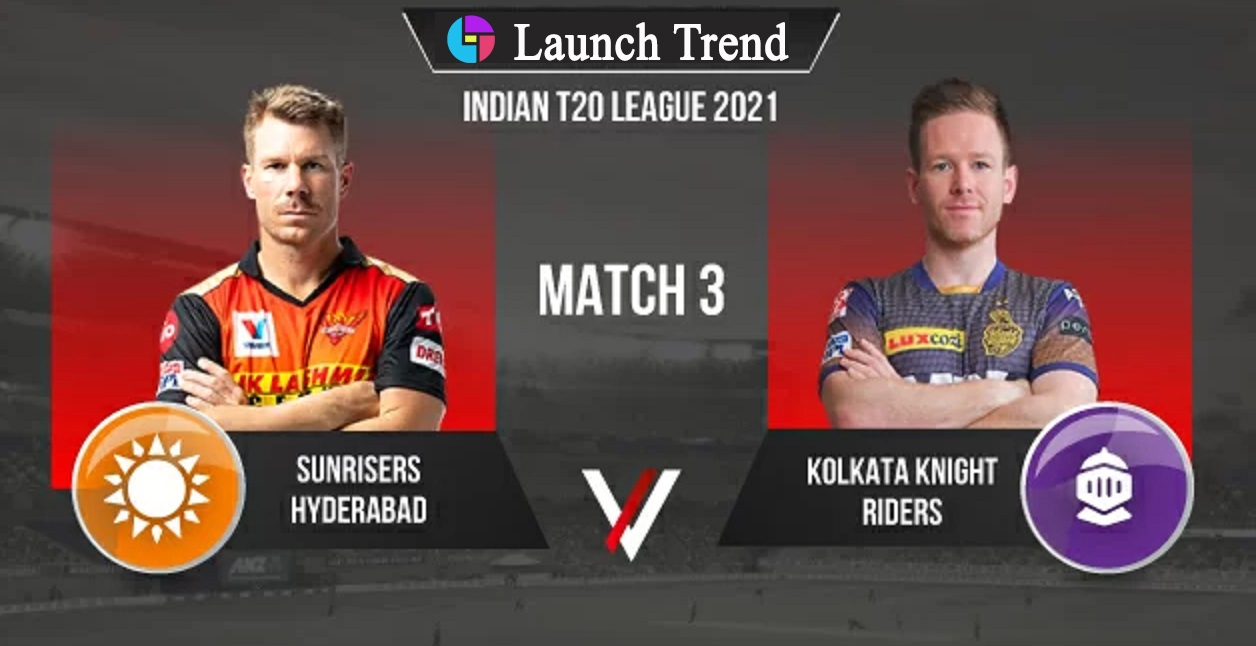 Vijay and Manish Pandey are currently batting for SRH and are trying to seal a win for their side. Meanwhile, Prasidh Krishna has taken two wickets for KKR, Pat Cummins and Shakib Al Hasan have taken a wicket each. Earlier, KRR wrapped up their innings at 187 for six in 20 overs. Opener Nitish Rana slammed a half-century, giving his side a great start. He slammed 80 off 56 balls, packed with nine fours and four sixes. He also built a fantastic partnership with Rahul Tripathi, who scored 53 off 29 balls. Dinesh Karthik gave KKR a good finish with three boundaries towards the end, and registered 22 in 9 deliveries. SRH’s bowling department started poorly but staged a turnaround with Rashid Khan and Mohammad Nabi taking two wickets each. Meanwhile, Bhuvneshwar Kumar and T Natarajan registered a dismissal each.

OFF THE MARK WITH A WIN 💪