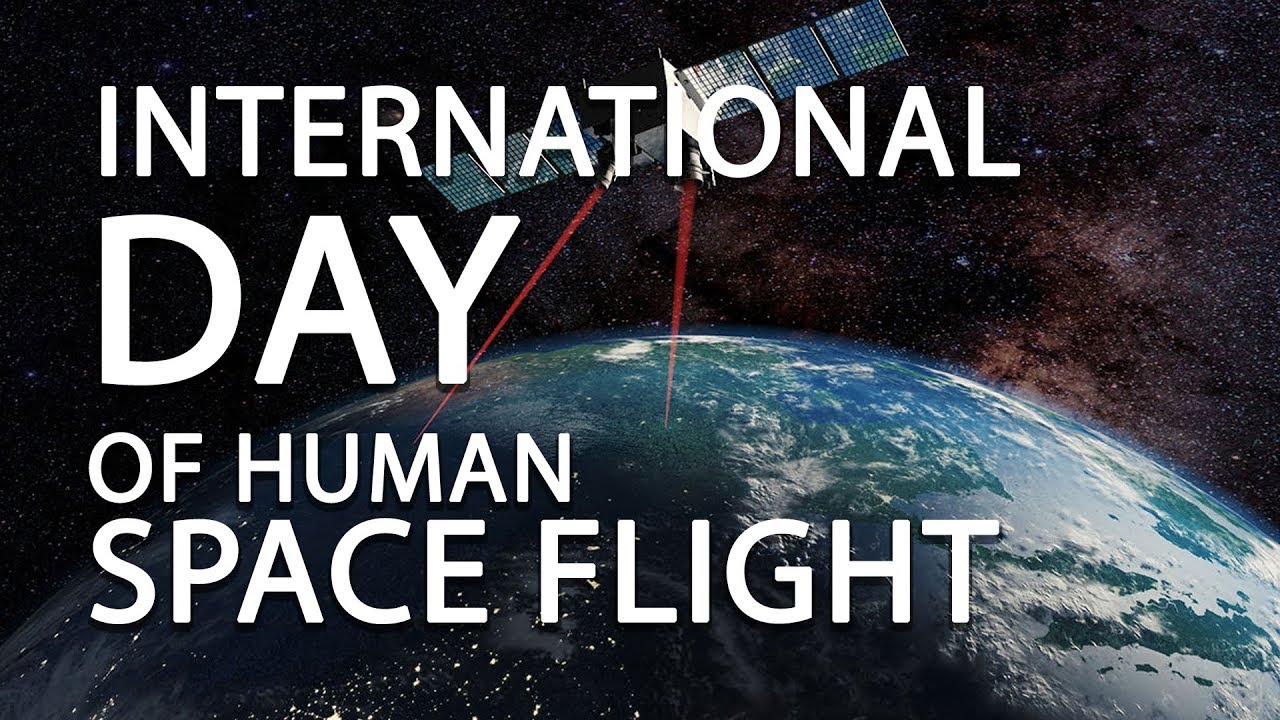 When is the International Day of Human Space Flight held?

The International Day of Human Space Flight is the annual celebration, held on April 12, of the anniversary of the first human space flight by Yuri Gagarin. It was proclaimed at the 65th session of the United Nations General Assembly on April 7, 2011, a few days before the 50th anniversary of the flight.

What is the history behind International Day of Human Space Flight?

The General Assembly, in its resolution A/RES/65/271 of 7 April 2011, declared 12 April as the International Day of Human Space Flight “to celebrate each year at the international level the beginning of the space era for mankind, reaffirming the important contribution of space science and technology in achieving sustainable development goals and increasing the well-being of States and peoples, as well as ensuring the realization of their aspiration to maintain outer space for peaceful purposes.”

12 April 1961 was the date of the first human space flight, carried out by Yuri Gagarin, a Soviet citizen. This historic event opened the way for space exploration for the benefit of all humanity.

12 April is the International Day of Human #Space Flight.👩‍🚀👨‍🚀🚀

Soviet cosmonauts Yuri Gagarin and Valentina Tereshkova, the first man and the first woman in the outer space, visited the United Nations in 1963.#ScienceSunday pic.twitter.com/maY2zI1rkf

The General Assembly expressed its deep conviction of the common interest of mankind in promoting and expanding the exploration and use of outer space, as the province of all mankind, for peaceful purposes and in continuing efforts to extend to all States the benefits derived therefrom.

April 12 was also the date of the first Space Shuttle launch, STS-1 of Columbia in 1981, which is also commemorated on this date.

What are the challenges of long-term space travel?

From tracking deforestation to mapping the world’s coral reefs to monitoring human rights crises as they evolve, the long list of amazing organizations that we partner with continue to develop breakthrough solutions and ideas that can help balance economic growth, social well-being and ecological stewardship.

“Planet’s Mission One [was] to launch a fleet of satellites that would image the entire Earth every day and democratize access to [information],” said Planet co-founder Will Marshall in his 2018 TED Talk. “We wanted to give people the tools to see change and take action.”

While food is incredibly important, water is also essential for human survival, and so it is important to bring enough water for long journeys. Current technology allows for spacecrafts to recycle their water. However, as water is vital for any lifeform on Earth, it is also home to some uninvited guests that could pose a health risk. The Horizon 2020 project BIOWYSE developed technology to monitor and treat microbiological contamination in water and any other humid and wet surfaces inside the habitat, deactivating bacteria before they become a threat to astronauts’ health.

Dealing with radiation is also a massive challenge. On Earth, our planet’s atmosphere and magnetic field shield us from most of the harmful radiation from our sun. However, in space, or on other bodies without a magnetic field, astronauts can be exposed to radiation. The Horizon 2020 project REGOLIGHT sought to develop the technology to build structures, including habitats, on the Moon using 3D printing, and lunar soil as the primary building material. In the future, these 3D printed habitats could provide protection against radiation for astronauts and researchers living on the Moon.