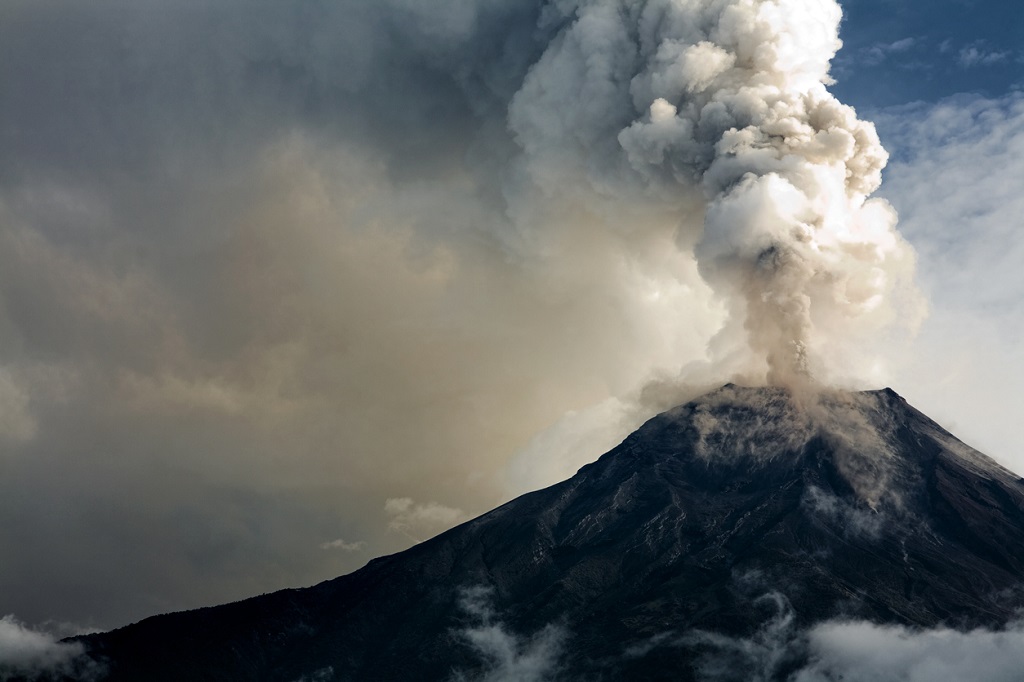 The La Soufrière volcano on the Caribbean island of St. Vincent observed another explosion on Friday, according to National Emergency Management Organization, NEMO.

Second explosive eruption for the day at La Soufriere. Smaller than the first which occurred earlier this morning #Svgeruption2021 #

The second explosive eruption was smaller than the first one, which occurred earlier on Friday, according to NEMO’s Twitter account.
“Another explosion observed. The vertical ash column estimated to have gone approximately 4 kilometers (2.5 miles) into the atmosphere. We continue to monitor and update,” the UWI Seismic Research Centre, which is working with local authorities.

Dora James, director-general of St. Vincent and the Grenadines Red Cross, said the second eruption was ongoing.
“It’s over an hour now,” she told CNN by phone from nearby. “Ash is going into the air.”
There have been no reports of injuries or property damage so far, according to James.
Scientists and some residents who did not evacuate remain near the volcano, she said.
Authorities have said it is likely that explosive eruptions could continue to occur “for days and possibly weeks.”

The areas closest to the volcano will be affected by pyroclastic flows and surges, authorities said. Teams are collecting data to understand the pattern of eruption.
“La Soufrière Volcano erupted the second Friday in April (Friday, April 13) in 1979,” NEMO said. “Four days shy of its anniversary it has again erupted on the second Friday in April (9) in 2021.”
La Soufrière is located on the largest island of St. Vincent and the Grenadines chain.