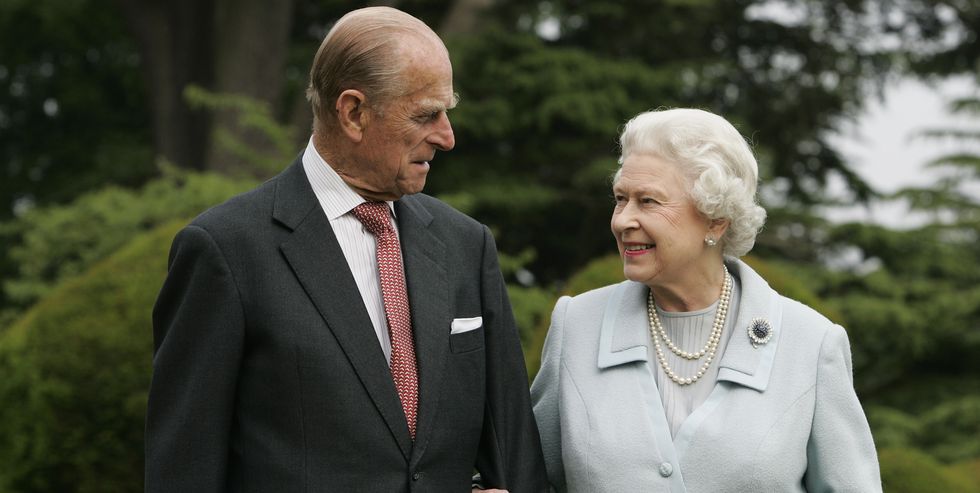 Prince Philip, Queen Elizabeth II’s husband and the longest-serving consort of any British monarch, has died at age 99. The death of the Duke of Edinburgh is a profound loss for the 94-year-old monarch, who once described him as her “strength and stay all these years”.

Prince Philip, Duke of Edinburgh, Prince Philip of Greece and Denmark (10 June 1921 – 9 April 2021), was a member of the British royal family as the husband of Queen Elizabeth II.

He was admitted to hospital on February 16, and went home after a month during which he was treated for a pre-existing heart condition and an infection.

Announcing his passing, BBC television played the national anthem over a picture of Philip in his prime, dressed in military dress uniform.

Flags were lowered to half-mast on royal and government buildings and a notice announcing his death pinned to the gates of Buckingham Palace.

“We give thanks, as a nation and a kingdom, for the extraordinary life and work of Prince Philip, Duke of Edinburgh,” Prime Minister Boris Johnson said outside 10 Downing Street.

A statement posted on the royal family’s website Friday morning said: “It is with deep sorrow that Her Majesty The Queen announces the death of her beloved husband, His Royal Highness The Prince Philip, Duke of Edinburgh.

“His Royal Highness passed away peacefully this morning at Windsor Castle. Further announcements will made in due course. The Royal Family join with people around the world in mourning his loss.”

It is with deep sorrow that Her Majesty The Queen has announced the death of her beloved husband, His Royal Highness The Prince Philip, Duke of Edinburgh.

His Royal Highness passed away peacefully this morning at Windsor Castle. pic.twitter.com/XOIDQqlFPn

Philip retired from public duties in 2017 at the age of 96. The couple, who celebrated their 73rd wedding anniversary in November, had been living largely in isolation at Windsor Castle, west of London, because their advanced age put them at heightened risk from Covid-19.

His death was met with a flood of tributes from across Britain and the world. In accordance with tradition, a framed notice containing the news was also placed on the railings outside Buckingham Palace.

Philip spent 65 years supporting the queen, retiring from his public role in 2017 and staying largely out of the view since. In his active years, he helped set a new course for the monarchy, championing Britain itself, as well as environmental causes, science and technology.

His passing comes as the royal family confronts new challenges, most recently the intense publicity that followed the departure of Prince Harry and Meghan, the Duchess of Sussex, from both the U.K. and official royal duties.