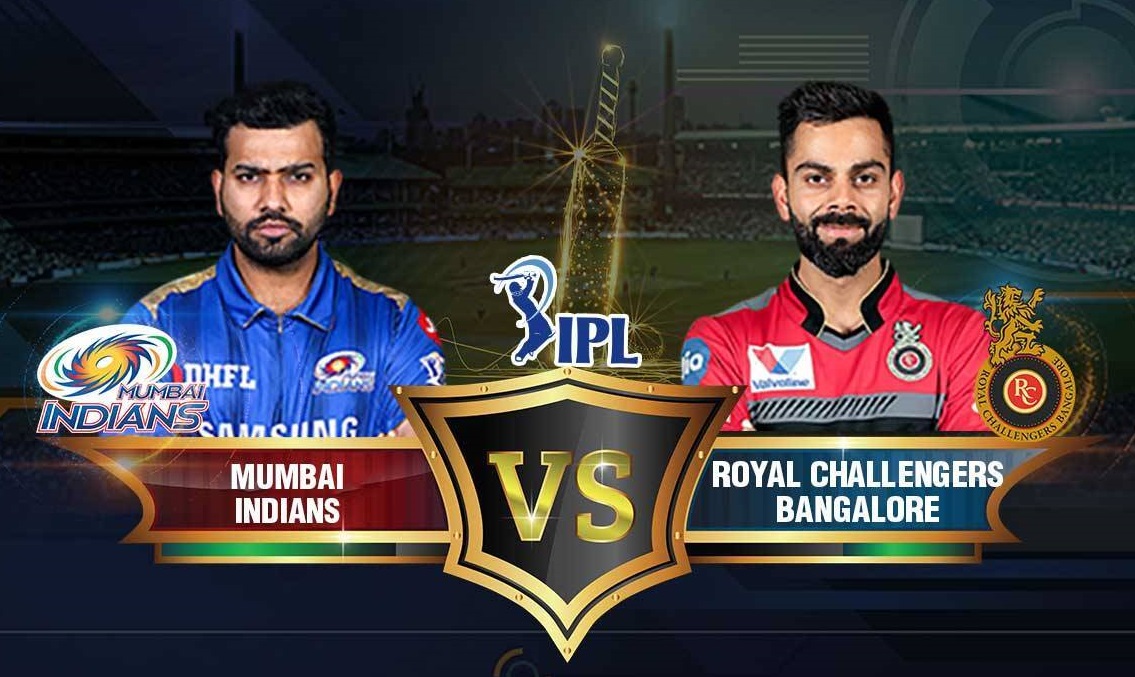 What a thriller we have had and it is Bangalore who takes the honours in the first game of the tournament. This is just the first game and we have had such a game already. Could we have asked for anything more? I don’t think so. A superb match and Bangalore are on the right side of it. It turned and turned but Bangalore has done it. Virat Kohli is happy and he will be relieved. Mumbai, on the other hand, continue to lose their season opener.

Could not have asked for a more gripping way to start #IPL2021. 🤩

Credit to Mumbai though! They never gave up and hats off to them for that. At one stage, they were looking down and out but they held in there. Bumrah was excellent, he got the big wicket of Kohli and that opened the door for them. Rahul Chahar was expensive while Krunal Pandya and Trent Boult did a decent job. Marco Jansen, playing his first game in the Indian T20 League bowled a very good final over but it was not to be as Bangalore clinched the game on the last ball.

A thriller in the #IPL2021 season opener ends in defeat.