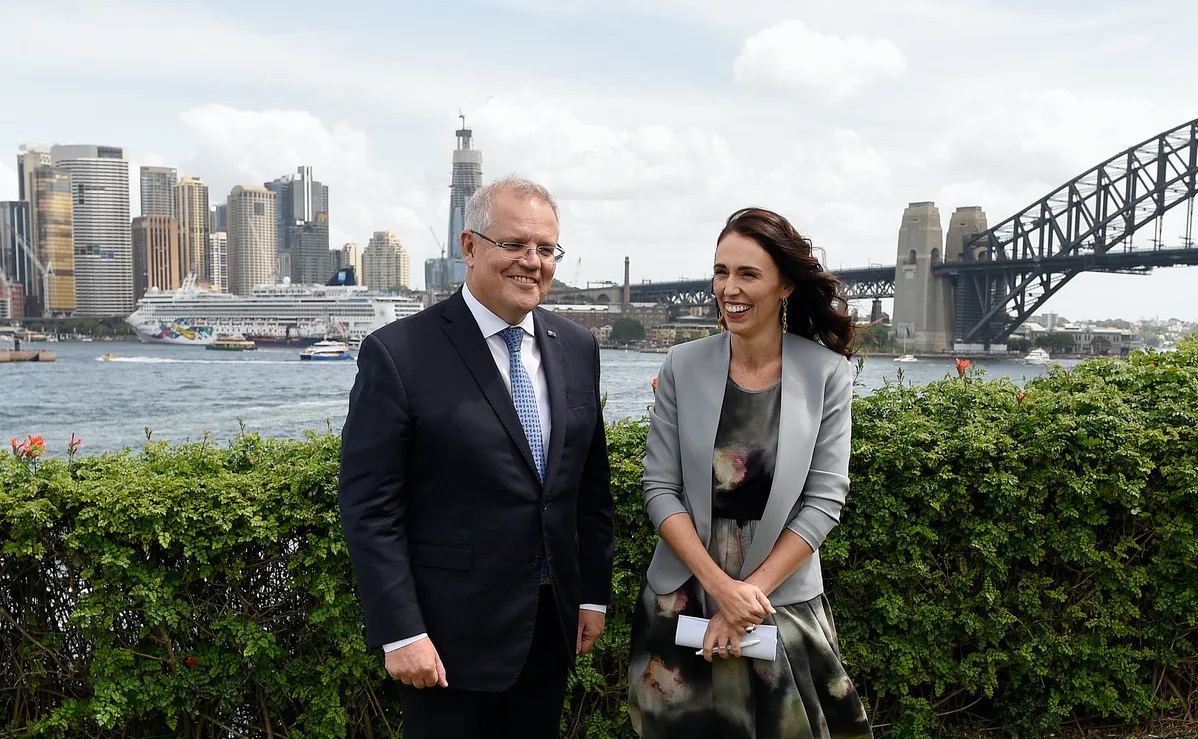 New Zealand will allow quarantine-free visits by Australians from April 19, Prime Minister Jacinda Ardern said on Tuesday, creating a two-way “travel bubble” for the neighbouring nations which have closed borders to the rest of the world to eradicate COVID-19.

The two countries’ airlines said they plan to ramp up flights once the arrangement comes into effect.

Air New Zealand has been “run off our feet” as thousands of Kiwis snap up Australian airfares with the launch of the transtasman travel bubble on April 19.

Airline chief executive Greg Foran said the three most popular destinations were Brisbane, Sydney and Melbourne, but fares were also flying out the door for the likes of Perth, Hobart and the Sunshine Coast.

A trans-Tasman #travelbubble will commence from 11:59 pm Sunday 18 April. Travellers will be able to travel between Australia & New Zealand without the requirement to quarantine. Contact your dedicated CTM consultant for more information, or book via your usual CTM booking method pic.twitter.com/TWGSLnSA04

Foran himself was booking a flight to Sydney to see his three children, including NRL rugby league star Kieran, who plays for Manly.

One-way Air NZ fares between Auckland and Sydney from April 19 are selling for as low as $282, for a seat only and no luggage. A return flight a week later is selling for $355 on the same terms.

Foran said the airline was providing about 50 per cent of pre-Covid capacity and hoped that might soon get closer to 100 per cent. “We’re ready to fly when our customers are ready to fly.”