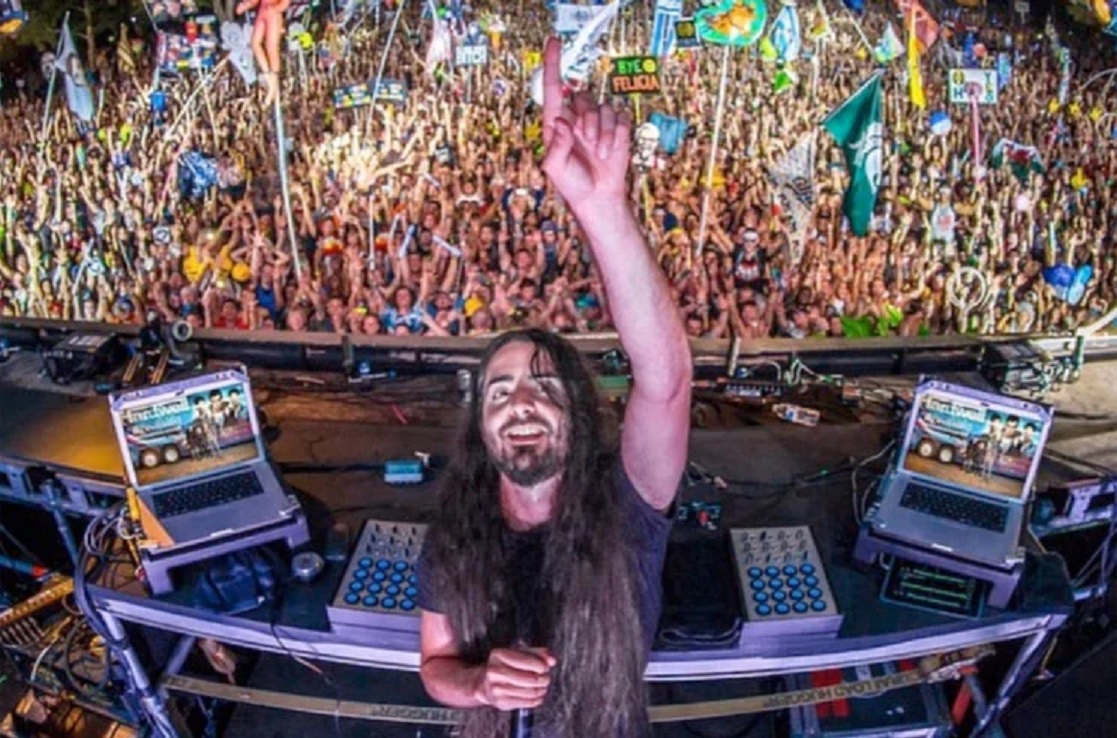 Lorin Ashton, better known under his stage name Bassnectar, is being sued by two women who allege that he groomed, trafficked, and raped them while they were underage. Bassnectar is an American DJ and record producer.

Last year, the popular EDM musician announced that he was “stepping back” from his music career after an Instagram page called @evidenceagainstbassnectar collected dozens of sexual misconduct accusations against him. Most of the stories were from women who alleged that the artist born Lorin Ashton is a serial predator who repeatedly engaged in sexual relationships with underage fans while he was in his 20s or 30s. Now, two of the women who shared their experiences on that page are taking Ashton to court.

According to a press released obtained by EDM.com, in addition to the DJ himself, the lawsuit names Ashton’s label Amorphous Music, Inc., Bassnectar Touring, Inc., Redlight Management, Inc., C3 Presents, L.L.C, and Interactive Giving Fund – a once-defunct non-profit Ashton reactivated last November that aims to foster “community through empathy, interactivity, and giving” — as complicit entities in his string of alleged abuses. The plaintiffs claim that they were “sexually abused as minors” by Ashton, while also citing claims of “grooming, abuse, and trafficking” that were presented on the aforementioned Instagram account

According to legal documents obtained by TMZ, starting in 2012 Ashton contacted both victims via direct message on social media and made it clear that he was pursuing a sexual relationship. The suit claims that he asked them to watch the film American Beauty — a movie about a middle-age man, played by alleged sexual predator Kevin Spacey, who has sex with his daughter’s high-school classmate — and described it to them as “a movie about an older man having a relationship with a young girl.”

Ashton allegedly learned that the victims were underage before they ever met in person, and paid both of them for sex which he “mandated be without the use of a condom.” One of the victims also claims that Ashton asked her to “take and send sexually explicit photographs of herself while naked” when she was underage.

TMZ reports that the women are suing for damages, past and future emotional distress, and medical expenses. Neither Ashton nor any of his management companies have yet to publicly comment on the lawsuit.