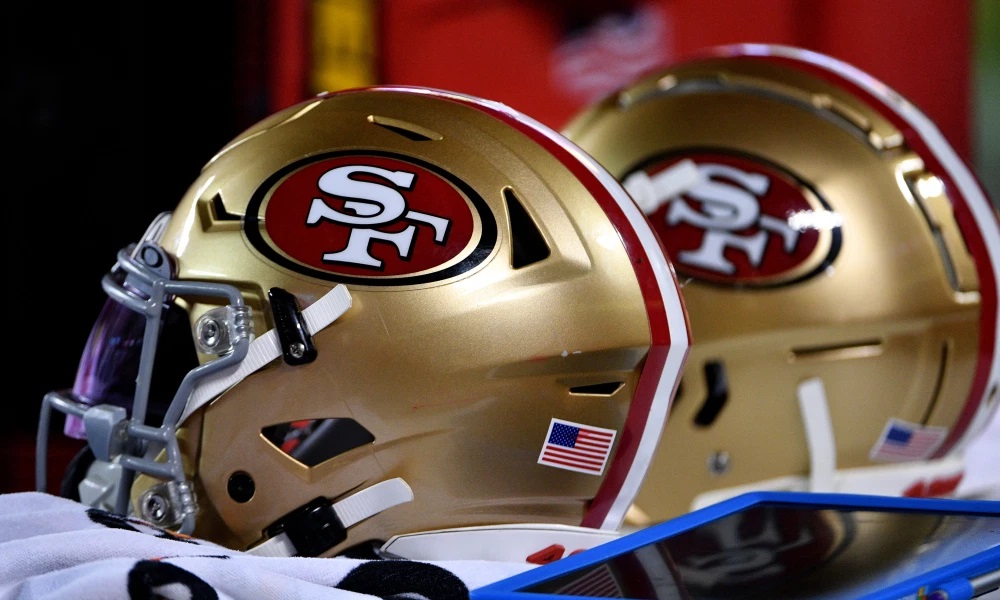 On Friday, the San Francisco 49ers made a blockbuster trade to move up nine spots in the draft. ESPN’s Adam Schefter reported that the 49ers traded their 12th-overall pick, a 2022 third-round compensatory pick and first-round picks in 2022 and 2023 for the Miami Dolphins No. 3 overall selection.

According to a source close to Schefter, this deal wasn’t done overnight. The 49ers have been attempting to move into the Top 5 of the draft for several weeks now and finally found their partner.

It’s likely San Francisco jumped at the opportunity because the team feels confident in an option available at No. 3 overall behind the Jacksonville Jaguars (No. 1) and New York Jets (No. 2). A move of this magnitude is likely to have plenty of ramifications on not just the 49ers future, but the landscape of the NFC and NFC West.

San Francisco traded their original third-round pick last year to the Washington Football Team in exchange for left tackle Trent Williams. The 49ers received a fifth-round pick from the New Orleans Saints as part of the Kwon Alexander trade earlier this season. San Francisco also obtained a seventh-round selection from the Jets as part of the Jordan Willis trade in October.

Here’s a full look at the first-round draft order as it currently stands: