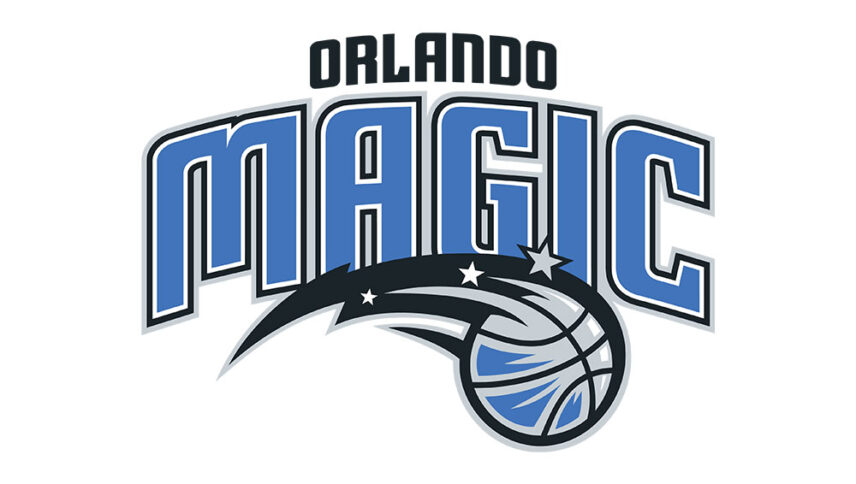 The Orlando Magic completely tore apart their team as part of a frenzy of activity on the final day NBA teams are allowed to trade players.

Here we will discuss a list of every move made, with the understanding some trades may still yet to be announced.

Elsewhere, there was no trade for Lonzo Ball, who is staying in New Orleans, or Andre Drummond, who is expected to work out a buy out with Detroit. The Spurs were also unable to find a trade partner for LaMarcus Aldridge and agreed to buy out his contract, leaving him free to sign with a new team.

What is Orlando Magic?

The Orlando Magic are an American professional basketball team based in Orlando, Florida. The Magic compete in the National Basketball Association (NBA) as a member of the league’s Eastern Conference Southeast Division. The franchise was established in 1989 as an expansion franchise, and such notable NBA stars as Shaquille O’Neal, Penny Hardaway, Grant Hill, Tracy McGrady, and Dwight Howard have played for the club throughout its young history. As of 2020, the franchise has played in the NBA playoffs 16 times in 31 seasons, and twice went to the NBA Finals, in 1995 and 2009. Orlando has been the second most successful of the four expansion teams brought into the league in 1988 and 1989 in terms of winning percentage, only after the Miami Heat.

— The Houston Rockets traded Victor Oladipo to the Miami Heat for Avery Bradley, Kelly Olynyk and a 2022 draft pick swap.

— The Atlanta Hawks sent Rajon Rondo to the LA Clippers in a trade for Lou Williams and two second-round picks (2023 and 2027).

— The Philadelphia 76ers grabbed George Hill from the Oklahoma City Thunder and Ignas Brazdeikis from the New York Knicks in a three-team trade. The Thunder received Austin Rivers from the Knicks and Tony Bradley and 2025 and 2026 second-round picks from the 76ers. The 76ers also sent Terrance Ferguson to New York in the trade.

— Detroit Pistons traded guard Delon Wright to the Sacramento Kings for guard Cory Joseph and two second-round draft picks. Wright, who is eighth in the league in steals per game (1.5), is averaging 10.5 points and 5.1 assists in 35 games this season. The Kings will send their 2021 second-round pick (via the Los Angeles Lakers) and their own 2024 second-round pick in the deal.

— The Chicago Bulls sent Daniel Gafford and Chandle Hutchison to the Washington Wizards for Troy Brown Jr and Moritz Wagner.

— The Utah Jazz acquired guard Matt Thomas from the Toronto Raptors for a future second-round pick.

— The Raptors also sent guard Terrence Davis to the Sacramento Kings for a future second-round pick.