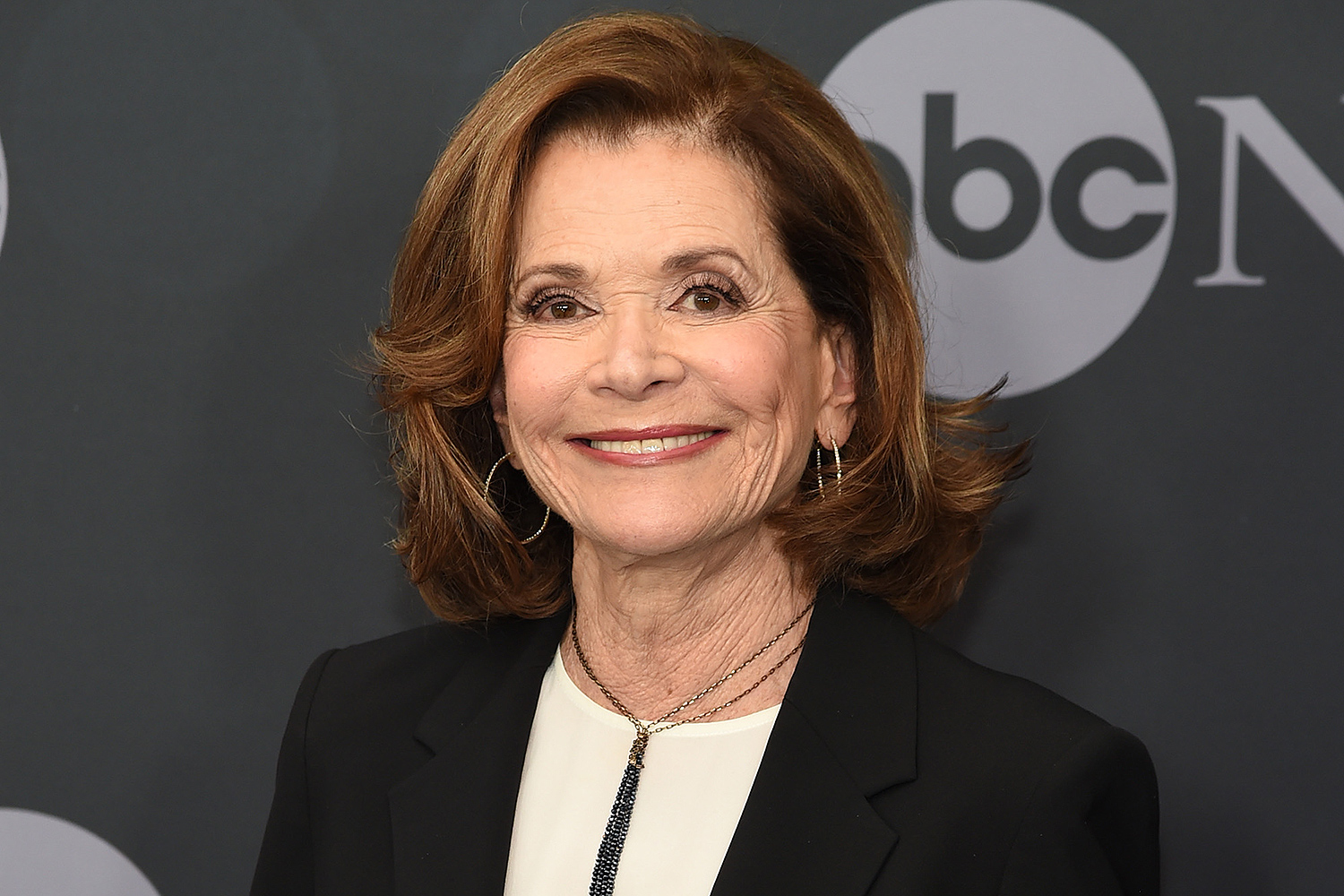 Jessica Walter (January 31, 1941 – March 24, 2021) was an American actress, known for appearing in the films Play Misty for Me (1971), Grand Prix, and The Group (both 1966), her role as Lucille Bluth on the sitcom Arrested Development, and providing the voice of Malory Archer on the FX animated series Archer. Walter studied acting at the Neighborhood Playhouse School of the Theatre in New York City.

Walter’s daughter, Brooke Bowman, told Deadline that her mother died in her sleep at home in New York City on Wednesday.

Jessica Walter, the award-winning actress whose career spanned five decades, passed away in her sleep at home in New York City on Wednesday, March 24th https://t.co/bucNe6cJvy

“It is with a heavy heart that I confirm the passing of my beloved mom Jessica,” Bowman told Deadline. “A working actor for over six decades, her greatest pleasure was bringing joy to others through her storytelling both on screen and off. While her legacy will live on through her body of work, she will also be remembered by many for her wit, class and overall joie de vivre.”
Walter was born and raised in Brooklyn and got her start acting in plays. In 1963, she won the Clarence Derwent Award for outstanding debut Broadway performance for her role in “Photo Finish.”
She moved on to TV and movie roles throughout the ’60s, ’70s, ’80s, and ’90s, appearing in classics like “The Love Boat,” the soap opera “One Life to Live,” and “Murder, She Wrote.” She won an Emmy in 1975 for her role in the limited series “Amy Prentiss.”

Walter was perhaps best known for her role as Lucille Bluth, the matriarch of the Bluth family, on “Arrested Development,” which aired on Fox from 2003 to 2006 and was revived by Netflix in 2013.
Her character was famous for her reactions to the antics of her four adult children – many of her facial expressions became meme fodder.

Walter received an Emmy nomination for outstanding supporting actress in a comedy series in 2005 for the role, though she told Entertainment Weekly that she was “nothing like Lucille.””My daughter will tell you,” she said. “I’m really a very nice, boring person.”
Though Walter may not have identified with her “Arrested Development” character, she told IndieWire in 2013 that her character in the FX animated series “Archer,” Malory Archer, had similarities to Lucille Bluth.

“She was a force, and her talent and timing were unmatched,” Tony Hale, who played Lucille’s son Buster Bluth in “Arrested Development,” wrote on Twitter. “Rest In Peace Mama Bluth.”

Walter is survived by Bowman, her daughter with the director Ross Bowman, whom she was married to from 1966 to 1978. She was married to the actor Ron Leibman from 1983 until his death in 2019.