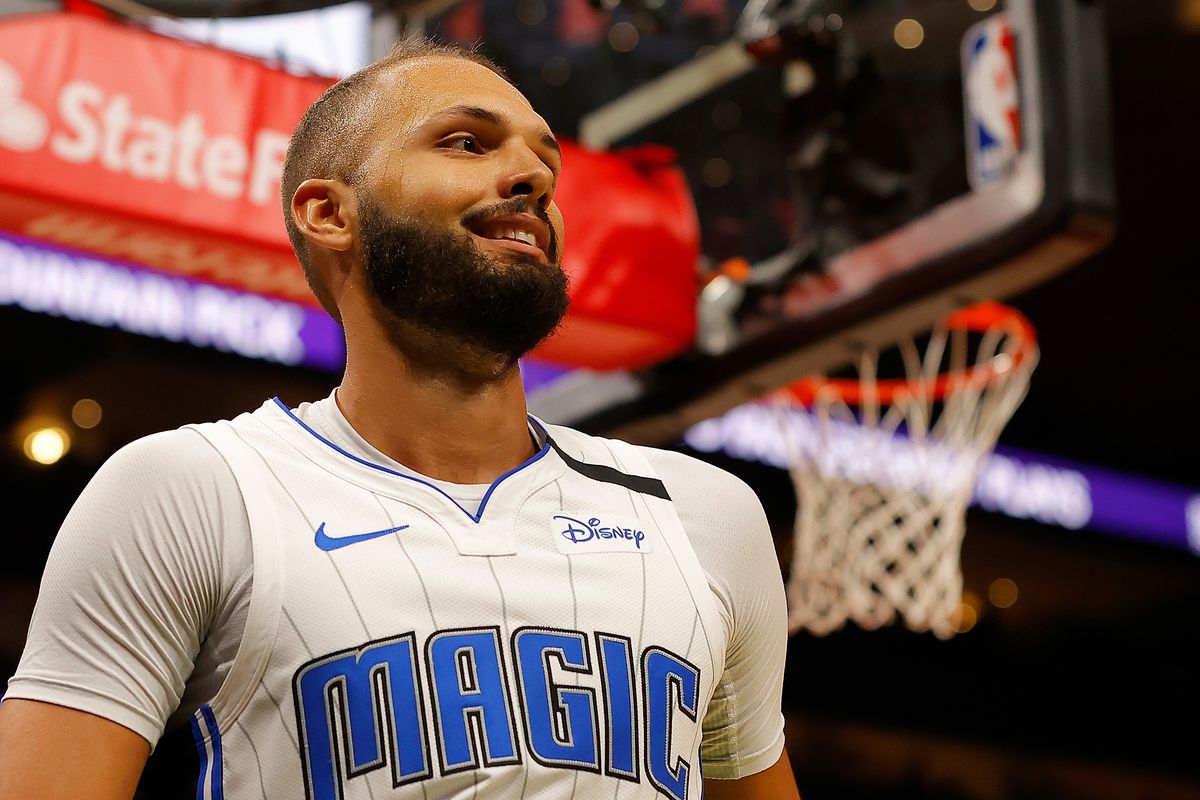 Evan Fournier was traded by the Orlando Magic to the Boston Celtics this morning, and Fournier made sure to prank his new fans early.

Evan Mehdi Fournier (born 29 October 1992) is a French professional basketball player for the Boston Celtics of the National Basketball Association (NBA). He played junior basketball at the French INSEP academy from 2007 to 2009.

The Orlando Magic have finally gone into full rebuild mode, and their latest sacrifice for the cause was Evan Fournier. So far, the 28-year-old has had an amazing season, averaging nearly 20 points on 46, 38 and 79 shooting splits.

Orlando is one of the smallest markets in the NBA right now. And so, with the player arriving from there, many have jokingly said that they don’t know who Fournier really is.

Evan Fournier it seems is quite the jokester. Responding to fans that said they didn’t know who he is, this is what he had to say.

“Hi Celtics fans, If you’re not familiar with me, please Google my last name. You’re welcome.”

Hi @celtics fans,
If you’re not familiar with me, please Google my last name.
You’re welcome.
🍀

As many fans have noted after following the instructions, the search results aren’t quite what are expected, Evan Fournier’s last name refers to a very different thing than what many would expect. And while we could reveal the answer, we aren’t quite in the mood to spoil the fun.