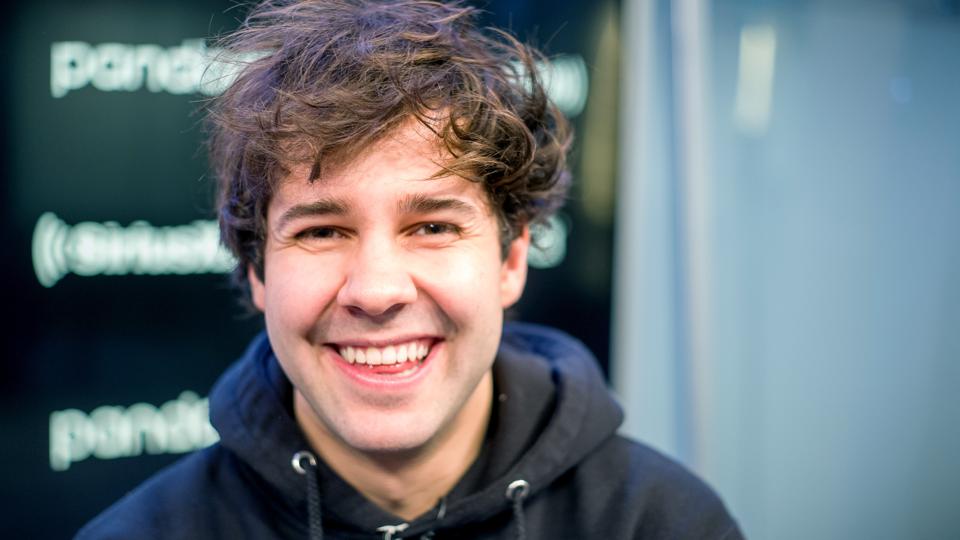 Following weeks of controversy surrounding sexual assault allegations against David Dobrik and his Vlog Squad, Dobrik has issued a brief statement on YouTube, claiming that “consent is super, super important” to him and acknowledging that he has removed videos from his channel that he no longer “agrees with.” In February, Dobrik and current Vlog Squad member Jason Nash was accused of sexual assault by former Vlog Squad member Seth François, for two videos in which Nash made out with François without his consent.

Dávid Julián Dobrík (born July 23, 1996) is United States based YouTuber, comedian, actor and podcaster of Slovak nationality. He found early success on the video sharing platform Vine, before starting his vlog on his YouTube channel in 2015. Dobrik is known for being the leader of the popular YouTube ensemble The Vlog Squad, which features prominently in his vlogs and comprises rotating selections of his friend group. As of February 2021, Dobrik’s vlog channel had accumulated 18.9 million subscribers and 8.2 billion views. The channel was the fifth-most viewed creator channel on YouTube in 2019, with 2.4 billion views that year. In March 2020, he was called “Gen Z’s Jimmy Fallon” by The Wall Street Journal.

More recently, an anonymous accuser told Business Insider that Vlog Squad member Durte Dom, real name Dominykas Zeglaitis, sexually assaulted her in 2018, when she was underage. That night, according to the accuser, members of the Vlog Squad had pressured her to drink to the point where she could no longer consent. Per Insider, Dobrik was present and filmed the accuser, later using the footage for a consensual “threesome plot” in his vlog. That vlog was later removed from YouTube, and other channels that used footage from the deleted vlog were “copyright struck by a firm that works with top YouTubers,” according to Kat Tenbarge, author of the Insider article.

Dobrik briefly addresses both accusations in his video, which is titled “Let’s talk,” and posted to his newest and least-followed YouTube channel (which has 1.67 million subscribers, in contrast to the 18.9 million and 8.7 million subscribers of his other two YouTube channels). “With the Seth situation, I’m sorry to Seth, because I just want to make videos where everybody in it, whether you’re participating or watching, is enjoying and having a good time. I missed the mark with that one,” Dobrik said.

In regards to the allegations against Zeglaitis, Dobrik said, “With people in my life that I don’t film with anymore, like Dom, I chose to distance myself, because I don’t align with some of the actions, and I don’t stand for any kind of misconduct. I’ve been really disappointed by some of my friends.” Dobrik also explained that he has deleted vlogs after realizing that “these don’t represent me anymore and they’re hurtful to other people.” He goes on to say that he has “learned from [his] mistakes,” without elaborating on what precisely those mistakes are, and concludes by promising that his future actions will “speak louder than [his] words.”

YouTuber Trisha Paytas has responded to David Dobrik, giving us the first iconic video title of Dobrigeddon: “David turned off comments but I am not …” Paytas has been voicing support for victims of the Vlog Squad on her podcast Frenemies with H3H3’s Ethan Klein, in part because she herself is a victim. Though he doesn’t mention her in his apology, Paytas has also accused Dobrik of including her in sexual vlogs without her consent. Among other issues, in a 2018 vlog, Dobrik hid in a hotel-room shower while she had sex with then-boyfriend Jason Nash, who was aware of the prank. Paytas was caught on-camera walking into the bathroom naked.

“There was no consent given,” she said in her reaction. “Because I was dating Jason? Because I was a participant in the vlogs? That’s my consent? That was so traumatizing at the time.” On her podcast February 16, Paytas said she asked Dobrik not to post the video, but the vlog, titled “I SNUCK INTO THEIR HOTEL ROOM (SURPRISE),” is still up on his channel with over 14 million views. Dobrik doesn’t acknowledge this or other allegations of bullying and inappropriate interactions with minors. “His lawyer gave the comment to Insider saying ‘if ’ this did happen, David did nothing wrong,” Paytas countered. “It’s David’s vlog. David published it. David coerced it. David had his friends go out and do shit for him.”