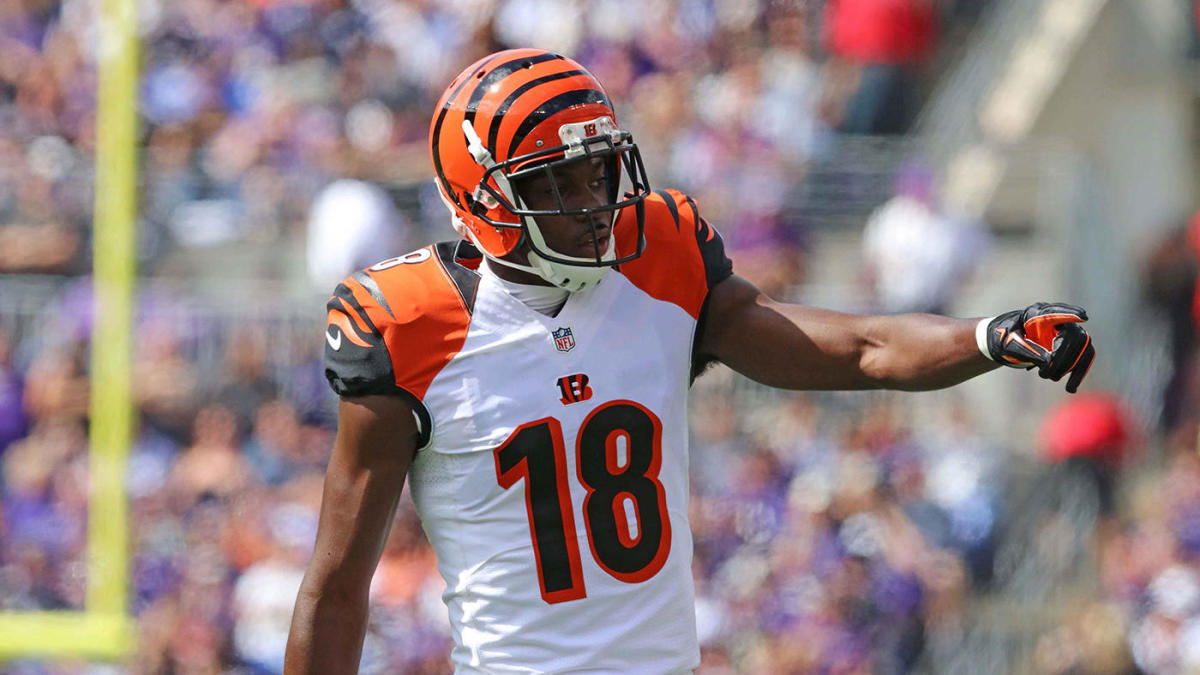 Green is finalizing a one-year deal with the Arizona Cardinals that could be worth up to $8.5 million.

Adriel Jeremiah Green (born July 31, 1988) is an American football wide receiver for the Arizona Cardinals of the National Football League (NFL). He played college football at the University of Georgia for the Georgia Bulldogs and was drafted by the Cincinnati Bengals fourth overall in the 2011 NFL Draft, where he spent ten seasons.

A.J. Green is expected to sign a one-year deal worth up to $8.5 million, including $6 million guaranteed, with the Arizona Cardinals, per source. https://t.co/YchGNvviAw

Wide receiver A.J. Green is on the move and leaving the only NFL home he’s known, the Cincinnati Bengals. Green’s departure is the end of an era in Cincy. The seven-time Pro Bowler has been with the Bengals since 2011, when they drafted him with the fourth overall pick. But Green, who will be 33 at the start of the 2021 season, missed the entire 2019 season due to torn ankle ligaments, and his production started to drop off in 2020. For the first time in a season where he played all 16 games, he failed to hit 1,000 receiving yards.

The Bengals really weren’t the right team for Green anymore. They’re a young team starting to rebuild around quarterback Joe Burrow, and they have a lot of work to do. The Cardinals, by comparison, have spent a few years building around Kyler Murray. They have fewer missing pieces than the Bengals, and they also have DeAndre Hopkins, which means Green isn’t expected to be the top wide receiver. For a veteran who has recently struggled with a major injury, that seems like the right place.