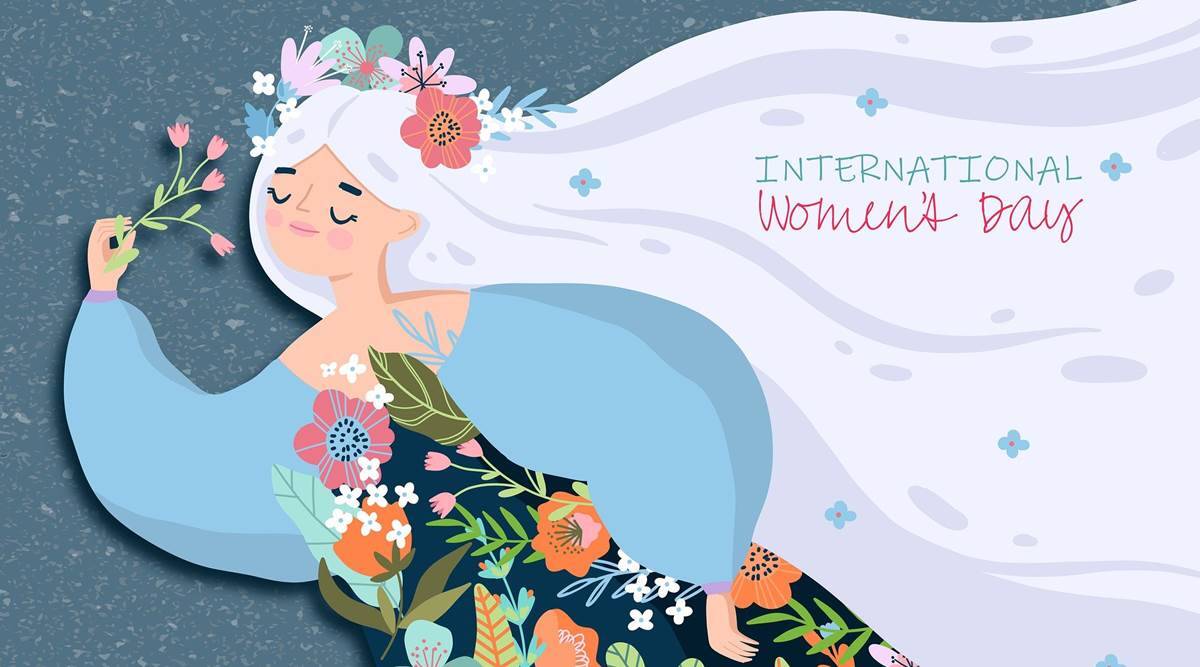 International Women’s Day (IWD) is celebrated on 8th March around the world. Every year, this day is observed to appreciate the efforts of women and it celebrates the achievements of women in all the spheres, including social, political, and cultural.

Women of the world want and deserve an equal future free from stigma, stereotypes and violence; a future that’s sustainable, peaceful, with equal rights and opportunities for all. To get us there, the world needs women at every table where decisions are being made.

The earliest Women’s Day observance, called “National Woman’s Day”, was held on February 28, 1909, in New York City, organized by the Socialist Party of America at the suggestion of activist Theresa Malkiel. There have been claims that the day was commemorating a protest by women garment workers in New York on March 8, 1857, but researchers Kandel and Picq have described this as a myth created to “detach International Women’s Day from its Soviet history in order to give it a more international origin”.

The day remained predominantly a communist holiday until about 1967 when it was taken up by second-wave feminists. The day re-emerged as a day of activism, and is sometimes known in Europe as the “Women’s International Day of Struggle”. In the 1970s and 1980s, women’s groups were joined by leftists and labor organizations in calling for equal pay, equal economic opportunity, equal legal rights, reproductive rights, subsidized child care, and the prevention of violence against women.

Women’s full and effective participation and leadership in of all areas of life drives progress for everyone. Yet, women are still underrepresented in public life and decision-making, as revealed in the UN Secretary-General’s recent report. Women are Heads of State or Government in 22 countries, and only 24.9 per cent of national parliamentarians are women. At the current rate of progress, gender equality among Heads of Government will take another 130 years.

When women lead, we see positive results. Some of the most efficient and exemplary responses to the COVID-19 pandemic were led by women. And women, especially young women, are at the forefront of diverse and inclusive movements online and on the streets for social justice, climate change and equality in all parts of the world. Yet, women under 30 are less than 1 per cent of parliamentarians worldwide.

The 2021 UN theme for International Women’s Day is “Women in leadership: Achieving an equal future in a COVID-19 world”, highlighting the impact that girls and women worldwide had as health care workers, caregivers, innovators and community organizers during the COVID-19 pandemic. The hashtag will be #IWD2021 and #InternationalWomensDay.

Women are also at the forefront of the battle against COVID-19, as front-line and health sector workers, as scientists, doctors and caregivers, yet they get paid 11 per cent less globally than their male counterparts. An analysis of COVID-19 task teams from 87 countries found only 3.5 per cent of them had gender parity.

Inspiring words from #spokenword #poet #AnisaNandaula as a she makes a powerful call to mobilize people everywhere to step forward, not be silent, and to #ChooseToChallenge ⁠#IWD2021 👏🏾 pic.twitter.com/nt426zhNVw