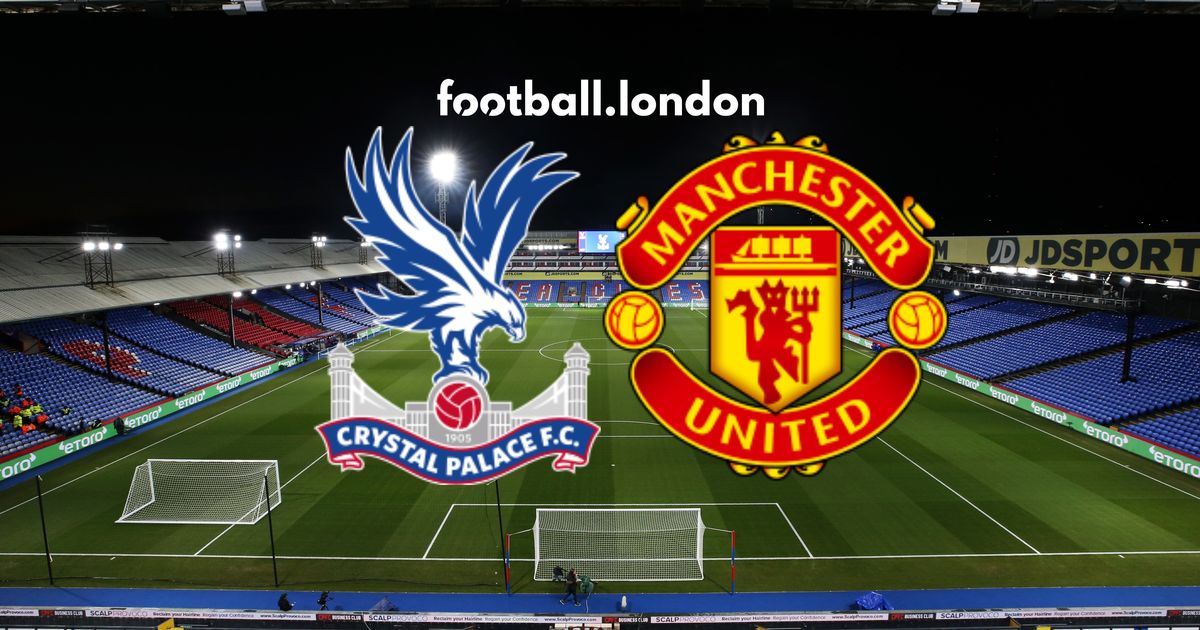 Manchester United are looking to strengthen their grip on their place in the top four when they travel to face Crystal Palace in the Premier League on Wednesday night.

Ole Gunnar Solskjaer’s side could be third in the league by the time they kick-off at Selhurst Park and will want to return to winning ways following their goalless draw with Chelsea last weekend.

United haven’t lost in their 11 Premier League away games against Crystal Palace, the most one side has played at another without ever losing in the competition (W8 D3). However, the Eagles did win on the opening day at Old Trafford and are looking to complete their first ever league double over United.

@NickAmes82 please don't mention 5-0 Palace wins. I was there in 1970 when such was the score. Frank O'Farrell's last match in charge – fairly deservedly at that point.