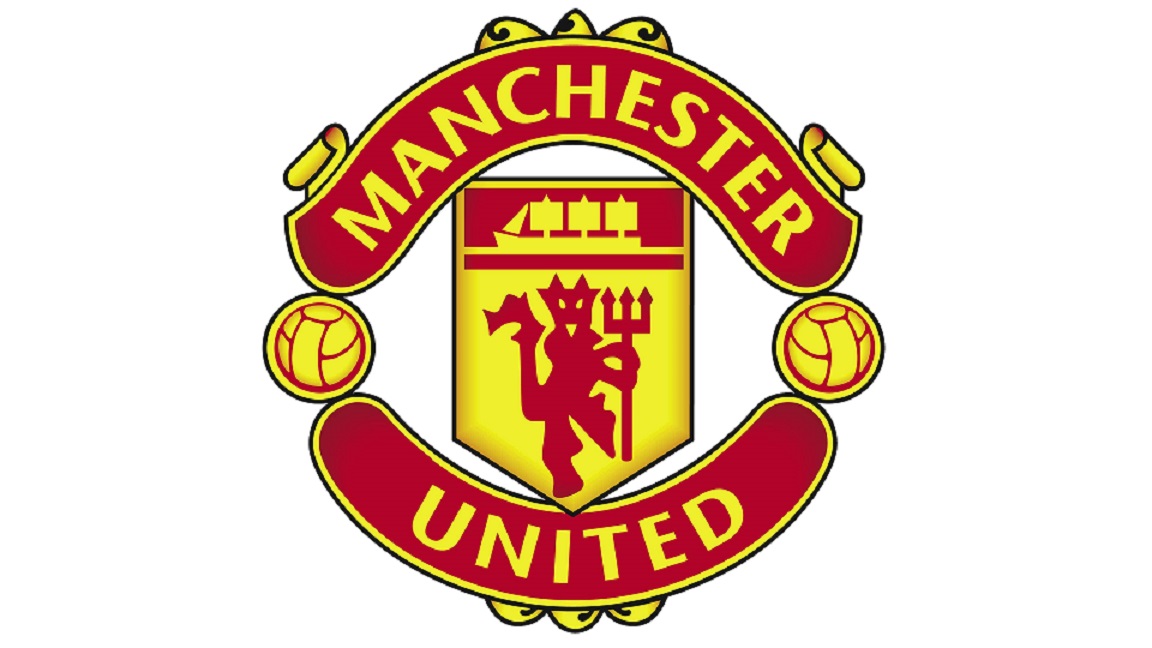 United aren’t always a team that presses so high, partly due to the lack of pace they have in central defence, but against the Blues Harry Maguire and Victor Lindelof were often the only players holding back as others went to confront their men.

The front four worked hard to try and press Chelsea’s back three, giving them little time on the ball and, more crucially, blocking passing lanes into N’Golo Kante and Mateo Kovacic. If the ball did get into midfield that was the moment that Fred and Scott McTominay would press to confront them.

At full-back Luke Shaw and Aaron Wan-Bissaka were happy to engage the wing-backs high up the pitch if necessary, not allowing Chelsea easy position. If that meant one-to-one defending inside the opposition half then that is what they did.

It may be that the comfort Maguire and Lindelof felt against Olivier Giroud allowed the rest of the team to take a more aggressive approach, but from a defensive point of view it worked well, stopping Chelsea’s build-up play.

One of the few remaining criticisms of the Solskjaer regime at United is that it still isn’t clear what kind of pressing team they want to be, but this was a positive sign in terms of the aggression they showed.

It was telling to hear Solskjaer reveal that McTominay was in his starting XI on the back of just one training session, on Saturday. Not only did it reveal just how important the 24-year-old has become to this side, but it showed just how impressive his natural fitness is.

On Friday Solskjaer had basically ruled McTominay out of the game, and in discussing Edinson Cavani he said the 34-year-old liked to have sessions at full pelt before being ready for a matchday. McTominay had missed nine days for United but on the back of one pre-match session he felt he was ready to start an important and high-energy game.

It was even more impressive given the pressing responsibilities mentioned above. McTominay didn’t look at all rusty against Kante and Kovacic.

It’s no secret that McTominay is one of the fittest players in the United squad and his desire to make the most of his talent has made him an integral part of Solskjaer’s plans.

Chelsea had started the second half well, forcing United back for the first time in the game, but the only real chance they created ended in a superb save from David de Gea.

The United goalkeeper did well to maintain his balance when he probably expected Hakim Ziyech’s shot to go across him. Instead of moving too far across his goal he took a couple of smaller steps, so was in the perfect position to stick a strong hand and make the save when Ziyech went for the near post.

In a way this was a game that told us what we know about De Gea. His shot-stopping can be brilliant, but his distribution isn’t always accurate and he was lucky Olivier Giroud wasted a chance when one poor clearance fell to his feet in the first half.

The De Gea vs Dean Henderson debate has dominated much of this season, but it feels like it is petering out, mostly because it’s becoming clear De Gea is clearly Solskjaer’s man. This was a save that reminds us why the Spaniard is so valued.