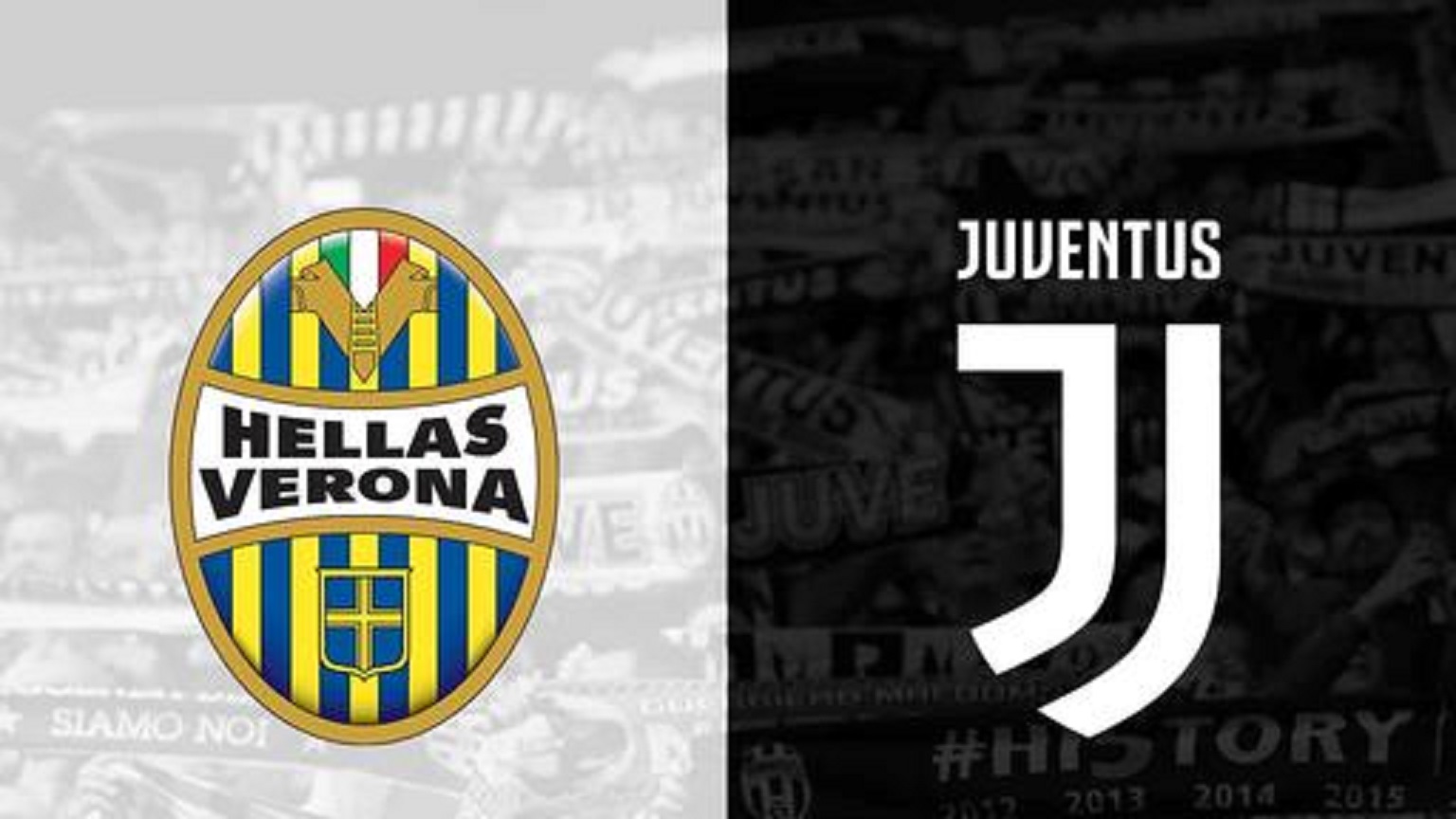 Lacklustre Juventus were held to a 1-1 draw by Hellas Verona in Serie A on Saturday after Cristiano Ronaldo’s opener was cancelled out by a towering header from Antonin Barak.

The result leaves Juve in third place on 46 points, three behind AC Milan and seven adrift of leaders Inter Milan after 23 games, while Verona are ninth with 35 points from 24.

League top scorer Ronaldo fired in his 19th goal this season early in the second half but Barak guided home a 78th-minute equaliser as the champions’ poor run of away form continued.

Andrea Pirlo’s side have picked up four points from their last four league games on the road, and the woodwork saved them twice against a spirited Verona side who deserved a point.

“When you’re in front in these games you need to bring them home,” Pirlo told DAZN. “We were definitely missing some experienced players. We had a lot of youngsters, so we had few players who could understand the game.

“I asked Cristiano and Alex Sandro to speak to them and help them understand, but unfortunately it wasn’t enough.

“It’s a shame to leave two points behind, because the hardest thing is going in front and we should have taken advantage of this chance.”

Pirlo was faced with a selection crisis ahead of the trip to the Stadio Bentegodi, with six first-team players out injured and defender Danilo missing through suspension.

Verona, bolstered by the memory of their 2-1 home win against Juve last season, came close to scoring early on when Davide Faraoni’s glancing header was pushed onto the post by goalkeeper Wojciech Szczesny.

Federico Chiesa came closest for Juve in the first half when his shot brought a smart save from Marco Silvestri, and the winger turned provider four minutes after the break when he teed up the unmarked Ronaldo for a simple finish.

Verona pulled level when Barak rose well to nod in an inviting Darko Lazovic cross and they almost turned the game on its head with five minutes remaining when Lazovic’s fierce shot was superbly finger-tipped onto the bar by Szczesny.