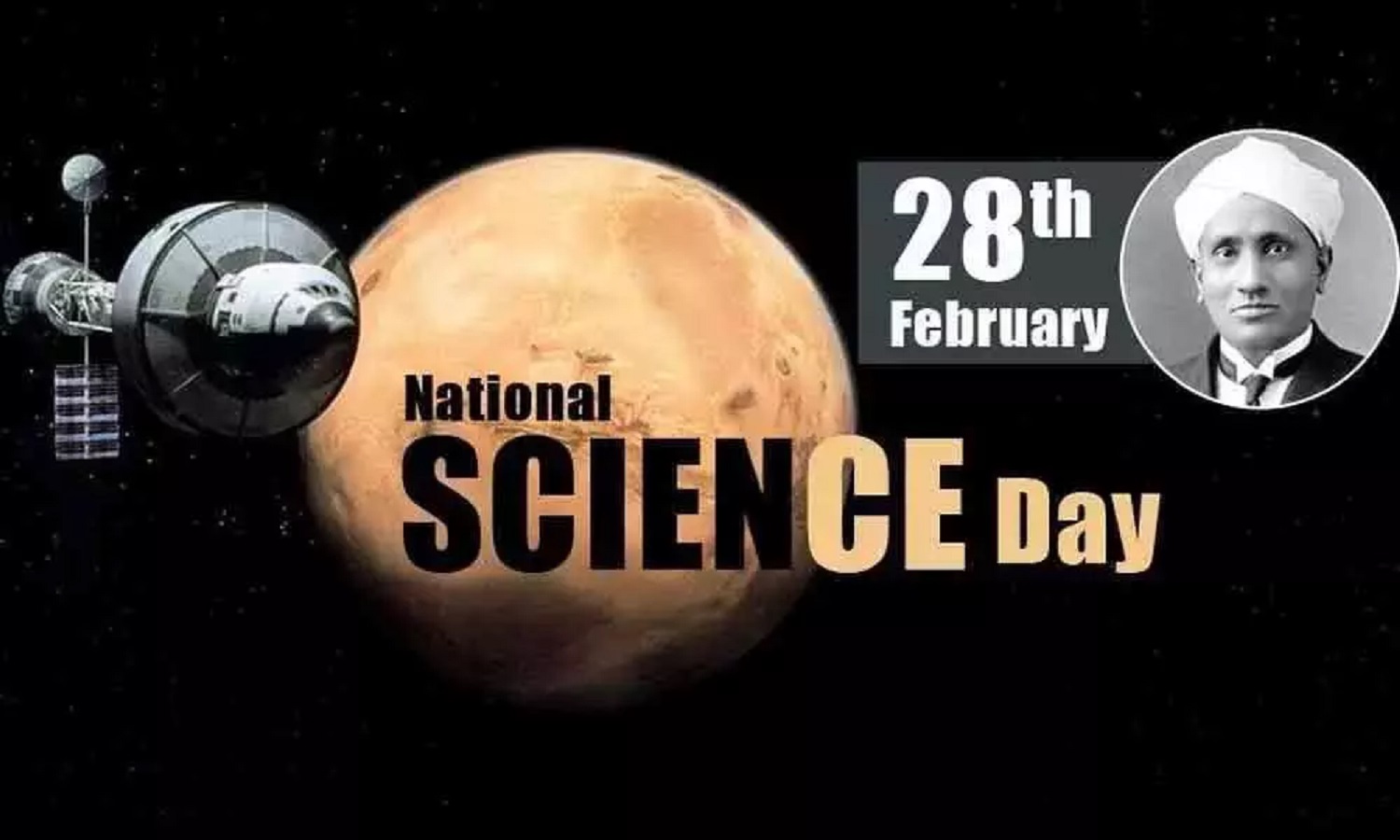 Celebrated in India on 28 February

National Science Day is celebrated in India on 28 February each year to mark the discovery of the Raman effect by Indian physicist Sir C. V. Raman on 28 February 1928. For his discovery, Sir C.V. Raman was awarded the Nobel Prize in Physics in 1930.

#NationalScienceDay being observed today. The day is celebrated every year on 28th February to commemorate the discovery of #RamanEffect by the great scientist of India, Dr C. V. Raman for which he was awarded the #NobelPrize in 1930. pic.twitter.com/xVpsnjw1KY

In 1986, the National Council for Science and Technology Communication (NCSTC) asked the Government of India to designate February 28 as National Science Day. The event is now celebrated all over India in schools, colleges, universities and other academic, scientific, technical, medical and research institutions. On the occasion of the first NSD (National Science Day)(28 February 1987) NCSTC announced the institution of the National Science Popularization awards for recognizing outstanding efforts in the area of science and communication.

National Science Day is celebrated to spread a message about the importance of science used in the daily life of the people. To display all the activities, efforts and achievements in the field of science for human welfare. It is celebrated to discuss all the issues and implement new technologies for the development in the field of science. To give an opportunity to the scientific minded citizens in India. To encourage the people as well as popularize science and technology.

On the occasion of National Science Day, Secretary DD R&D and Chairman DRDO extends warm greetings to the scientific community of the nation and urges the scientists to accelerate the research efforts across all the areas to make the country a global leader in scientific research

What is Raman Effect?

Raman Effect is a phenomenon in spectroscopy discovered by the eminent physicist Sir Chandrasekhara Venkata Raman in 1928. After two years in 1930, he got Nobel Prize for this remarkable discovery and this was the first Nobel Prize for India in the field of Science. while working in the laboratory of the Indian Association for the Cultivation of Science, Kolkata.

Raman Effect is a change in the wavelength of light that occurs when a light beam is deflected by molecules. When a beam of light traverses a dust-free, transparent sample of a chemical compound, a small fraction of the light emerges in directions other than that of the incident (incoming) beam. Most of this scattered light is of unchanged wavelength. A small part, however, has wavelengths different from that of the incident light; its presence is a result of the Raman Effect.