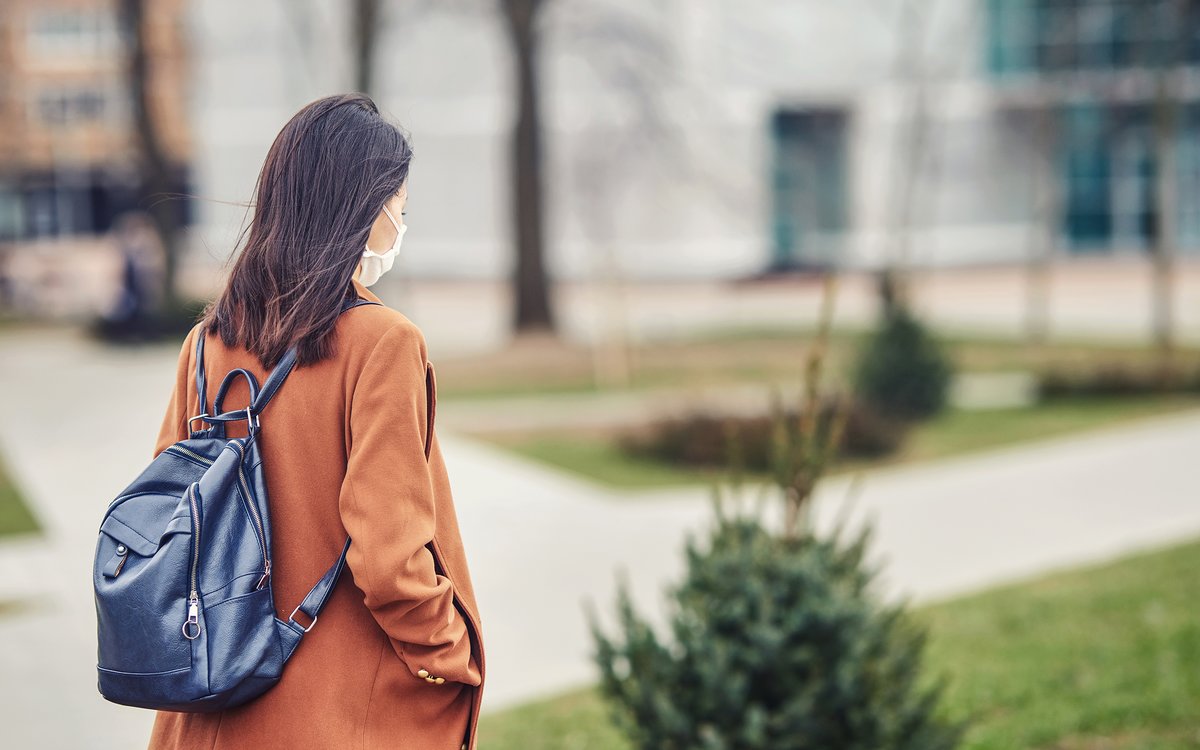 How has Covid-19 and the related shift to WFH affected workers? A group of researchers surveyed and others in the fall of 2020 and found that the vast majority reported declines in both general and workplace well-being. The biggest culprits? Mental health struggles, increased job demands, and home-life challenges. A much smaller percentage reported an increase in well-being, attributing it to reduced commutes and business travel and having more time to focus on health.

Feeling burned out? You’re not alone. According to a new survey of nearly 1,500 people from 46 countries, the vast majority of us are struggling with general and workplace well-being as the pandemic continues to rage. These struggles are affecting our mental health and involve some of the key predictors of burnout, including an unsustainable workload, the absence of a supportive community, and the feeling that you don’t have control over your life and work.

The survey is part of a larger project aimed at measuring people’s rates of burnout during Covid-19. It’s led by a team of researchers — Jennifer Moss, Michael Leiter, Christina Maslach, and David Whiteside — who asked HBR readers and others a series of quantitative, demographic, and open-ended questions in the fall of 2020. The open-ended portion resulted in more than 3,000 comments, the majority from knowledge workers who have done their jobs remotely for at least part of the pandemic. Whiteside coded the responses into major trends and subthemes and helped us identify key insights from the data. Below is a closer look at a selection of these.

Overwhelmingly, respondents reported mental health declines, challenges with meeting basic needs, and feelings of loneliness and isolation. They also noted increased job demands and growing disengagement at work. But the news wasn’t all bad. Some people actually reported improved well-being, and the reasons for it could help organizations pinpoint ways to help employees in the future.

Below are some key findings. The first section presents an overview of the data. The second and third sections examine general well-being and why it went down — or up — for different people. The fourth and fifth sections look specifically at workplace well-being. There are select quotes from survey respondents throughout, which have been edited for length and clarity. Note that percentages refer to the number of respondents who made clear references to the general sentiments, trends, and themes, and do not add up to 100%.

Major Well-Being Trends at a Glance

General Well-Being Declined for Most People…

Fully half of respondents who reported a decline in well-being pointed to deteriorating mental health as the main culprit.

Some respondents identified being burned out without prompting. There are two takeaways: Someone can have a decline in mental health without necessarily being burned out, and a percentage of people are explicitly using the word “burnout” to understand their work experiences during Covid-19.

“My mental health has significantly deteriorated. Coping with the pervasive anxiety and worry during this pandemic takes up a lot of bandwidth; needing to work through that means I am expending more energy than normal to manage the noise in my head. It is exhausting. I am too tired to work out, I am too tired to FaceTime with friends or family, I am too tired to cook healthy meals.” —36-year-old woman who works as a manufacturing manager“The lack of separation between home and work makes stepping away difficult; rarely am I fully out of work, mentally speaking. Being stuck at home creates boredom gaps and general worries about the future, which I allay with work in pursuit of meaning and connection because Covid has made both harder to come by. My colleagues began the lockdown being ‘performatively online’ and have stayed there because, in my view, they lack viable alternatives for mental engagement. This creates a spiral of performance and expectation that is extremely detrimental to our well-being.” —41-year-old man who works as a director in tech

are the next most common reason for a decline in general well-being.

“When we commuted to work, there was a sense that we could be done for the day. In the current state there is none of that, as my employer often says, ‘We know where you are.’ This situation has created constant drive with an inability to slow down. Granted, I am able to spend more time with my family, which offsets this, but it is still challenging.” —42-year-old man who works as a services employee“While my overall well-being is basically fine, I have days where I feel more aimless or untethered. I am unsure whether I am working toward the same goal as my colleagues anymore. Are we all tracking in the same direction? Are we just doing our best to keep our heads above water, and maybe that’s enough? But then there’s always this lingering sense of, ‘What did you accomplish today, this week, this month?’ from leadership that creates pressure to keep up the same productivity.” —38-year-old woman who works as a public administration manager

Nonparents in particular said they felt disconnected from others.

“I have been a lot less social. I see people over Zoom or Google Duo, but since I have to do so much of that at work, in my personal life it just seems like another chore. I have disconnected from loved ones since I am trying to socially distance. It’s been a challenge.” —46-year-old woman who works from home“I think isolation, generalized anxiety, and fear have caused the biggest changes to my sense of general well-being. Fearing for myself, my clients, my friends, and my family has caused a lot of stress. Isolation is debilitating after months, as is anxiety over the unknown. All of these have real physical effects. They’ve affected my sleep, ability to focus on tasks, and ability to take in and learn new information.” —32-year-old woman who works in the services industry

Home-life struggles are also an issue for people,

though women reported challenges around parenting and personal time far more often than men did.

“I am now working from home primarily and am trying to get two disenchanted kids through distance learning. My husband has worked out of the home the entire pandemic, so the responsibilities are all mine.” —46-year-old woman who works from home

Finally, some people expressed feeling a lack of support and empathy from leaders,

as well as concerns about job security.

But Some People Saw Improvements in General Well-Being

due in part to having more time to exercise and eat healthier.

“It’s nice to be able to have dinner on the table earlier and handle chores that are usually left for the weekend. I feel like I spend the weekend relaxing to recharge more than I ever did before.” —41-year-old woman who works in tech. 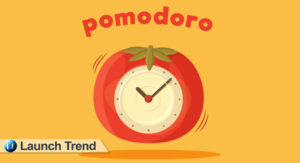 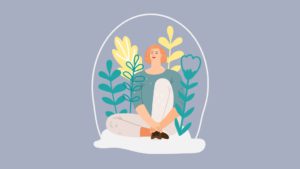 The Power Of Being An Introvert: Benefits Explained 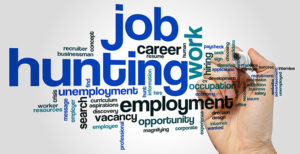 How to Job Hunt When You’re Already Exhausted