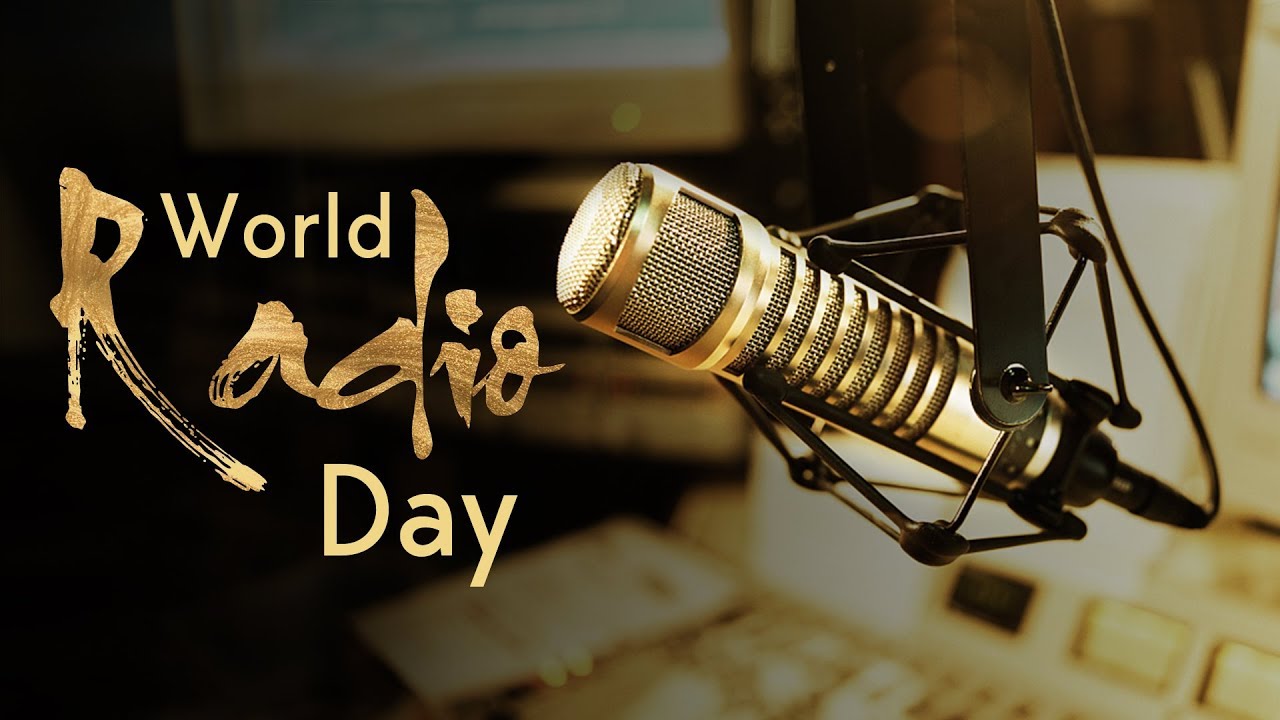 World Radio Day is an international day celebrated on 13 February each year. The Day was decided by UNESCO on 3 November 2011 during its 36th conference.

Radio is the most effective way of delivering information. It is a free, democratic, and trusted one. Due to which it has the widest geographical reach and the greatest audiences compared with the Internet, television, and newspapers.

World Radio Day 2021 (WRD 2021) celebrates radio as part of humanity’s history by following the various developments in our society and adapting its services. As the world changes, so does radio. Thus, during the Covid-19 pandemic, radio made it possible, for example, to ensure continuity of learning, to fight against misinformation, and to promote barrier gestures.

“New World, New Radio” is, therefore, an ode to the resilience of radio. It is a tribute to its capacity for perpetual adaptation at the rate of societal transformations and listeners’ new needs. Accessible anywhere and anytime, radio reaches a broad audience. It presents itself as an arena where all voices can be expressed, represented, and heard hence why radio is still the most consumed medium worldwide today.

On the occasion of World Radio Day 2021 (WRD 2021), UNESCO calls on radio stations to celebrate this event’s 10th anniversary and the more than 110 years of radio through three sub-themes.

#Radio has always been there for you. Changing as you changed. Bringing you information, entertainment & knowledge when you most needed it.

Join us on 13 Feburary to celebrate #WorldRadioDay!

Proclaimed in 2011 by the Member States of UNESCO and adopted by the United Nations General Assembly in 2012 as an International Day, February 13 became World Radio Day (WRD).

Radio is a powerful medium for celebrating humanity in all its diversity and constitutes a platform for democratic discourse. At the global level, radio remains the most widely consumed medium. This unique ability to reach out the widest audience means radio can shape a society’s experience of diversity, stand as an arena for all voices to speak out, be represented and heard. Radio stations should serve diverse communities, offering a wide variety of programs, viewpoints and content, and reflect the diversity of audiences in their organizations and operations.

Radio is a low-cost medium specifically suited to reaching remote communities and vulnerable people, offering a platform to intervene in the public debate, irrespective of people’s educational level. It also plays a crucial role in emergency communication and disaster relief.

Radio is uniquely positioned to bring communities together and foster positive dialogue for change. By listening to its audiences and responding to their needs, radio services provide the diversity of views and voices needed to address the challenges we all face.