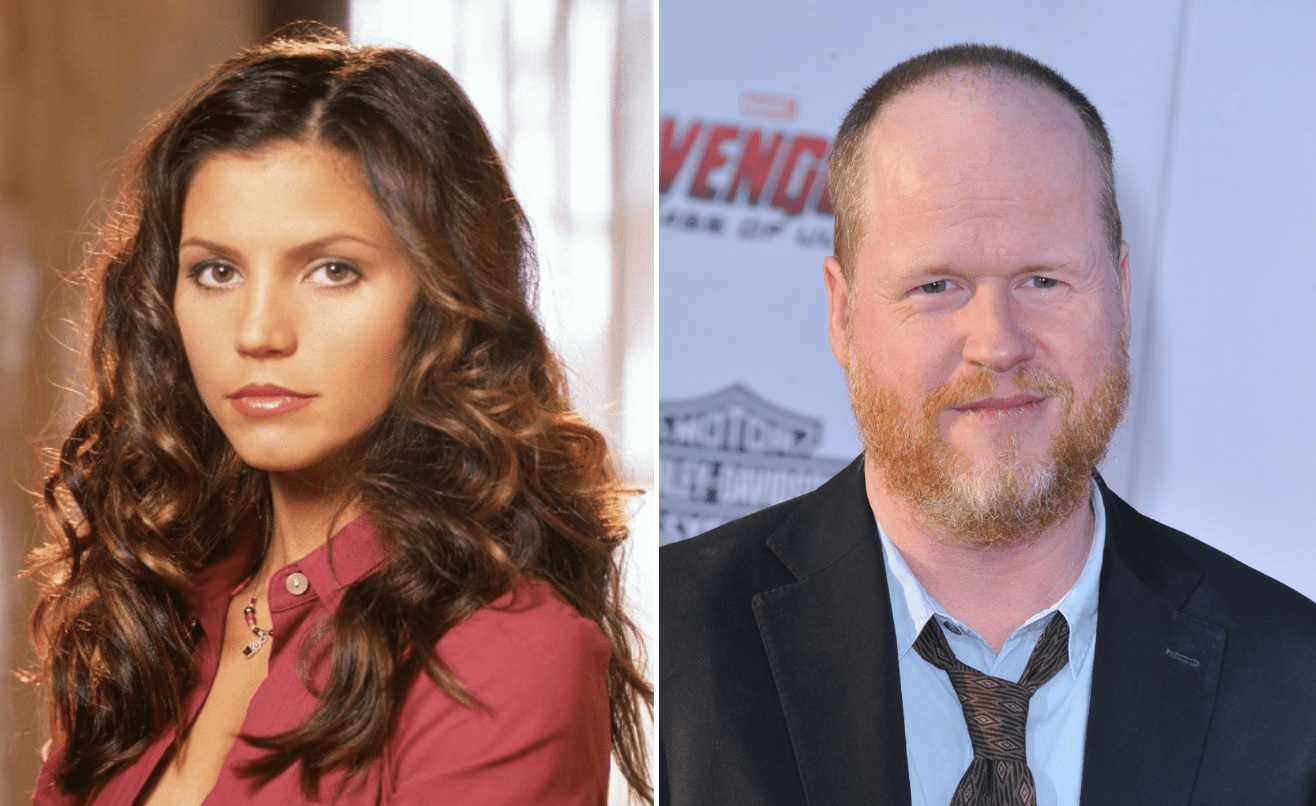 Former Buffy the Vampire and Angel actress Charisma Carpenter accused those shows’ creator, Joss Whedon, of abusive and harassing behaviour on set. In an Instagram message posted today, the actress says the incidents “triggered a chronic physical condition from which I still suffer.”

Carpenter claims the Buffy creator called her “fat” when she was 4 months pregnant, threatened to fire her and made people vie for his approval on set.

One specific instance she cites is when, in a closed-door meeting after learning of her pregnancy, Carpenter says Whedon “asked me if I was ‘going to keep it.’” The actress says Whedon “proceeded to attack my character, mock my religious beliefs, accuse me of sabotaging the show, and then unceremoniously fired me the following season once I gave birth.”

After that meeting, Carpenter says she “felt powerless and alone” but, with a baby on the way, also felt she had no other option so she “swallowed the mistreatment and carried on.” That lack of empowerment, she claims, sucked the joy out of being a new mother. “And Joss was the vampire,” she says.

Carpenter says she was prompted by Justice League actor Ray Fisher’s allegations against Whedon, who directed that film for Warner Bros.

Fisher has been at odds with Warner Bros. since last July, accusing Whedon of abuse during the post-Zack Snyder reshoots of Justice League. A subsequent Warner Bros. investigation said unspecified “remedial action” was taken, and the investigation was concluded. No other details were revealed.

Carpenter revealed in her Instagram post on Wednesday that she participated in the Warners investigation. She continues: “It troubles and saddens me that, in 2021, professionals still have to choose between whistleblowing in the workplace and job security.

“As a single mother whose family’s livelihood is dependent on my craft, I’m scared. Despite my fear about its impact on my future, I can no longer remain silent. This is overdue and necessary. It’s time.”

Deadline reached out to WarnerMedia and reps for Whedon for comment but did not hear back.