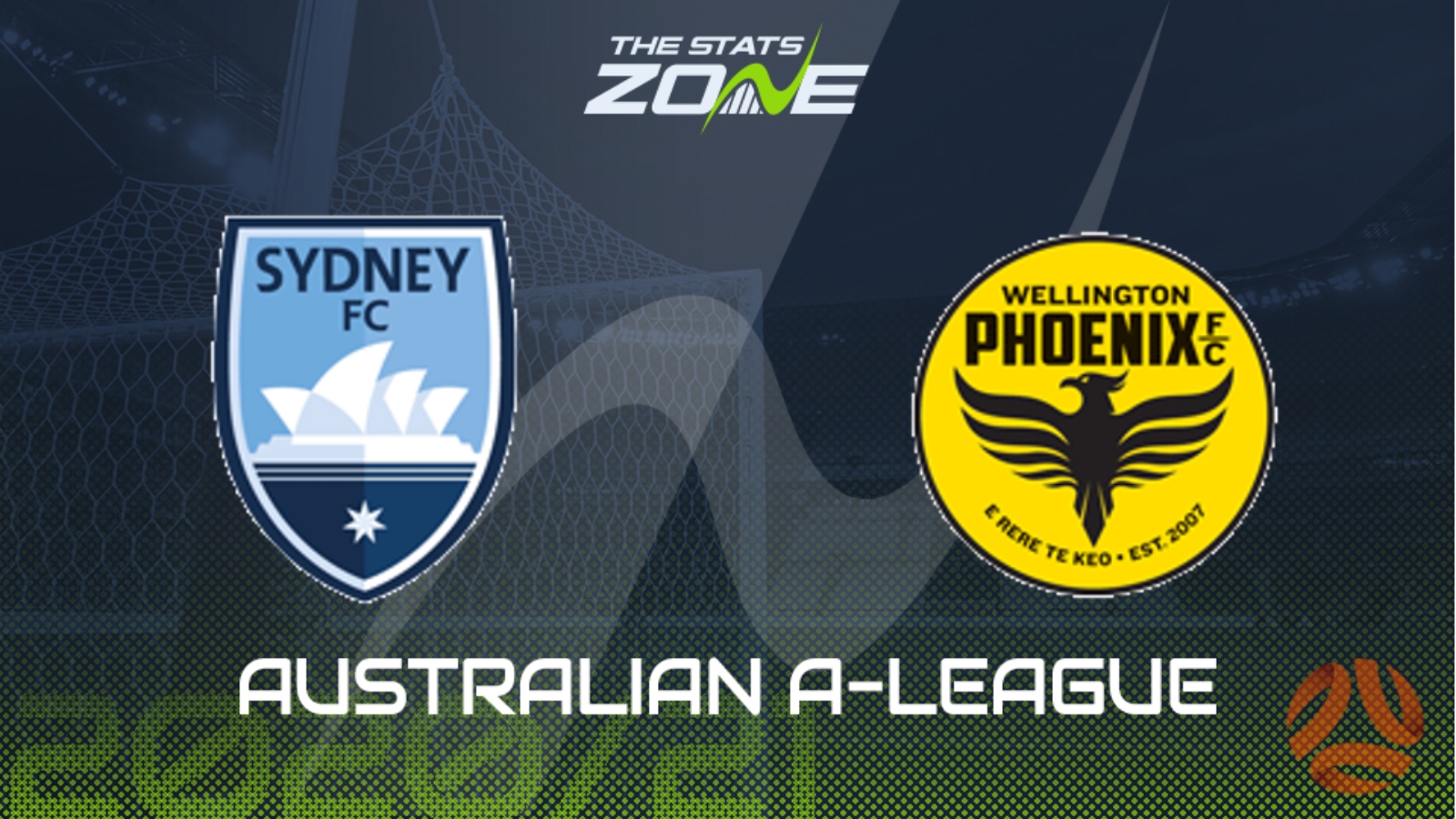 How to watch Sydney FC vs Wellington Phoenix live?

Sydney FC managed to overcome the Macarthur challenge in the previous game. Patrick Wood struck twice in the second half, apart from a goal from Milos Ninkovic to bag maximum points from the clash. Besides, Macarthur suffered a setback early in the game following the red card to Mark Milligan as early as the 21st minute.

Wellington Phoenix, on the other hand, managed to bag their first victory of the season, against Central Coast Mariners. Ulises Davila bagged the opener for Phoenix in the 15th minute, only for Alou Kuol to equalise minutes before half-time. But Jaushua Sotirio scored the winner for Phoenix in the closing minutes to bag three points for his side.

Michael Zullo misses out for the next one week due to a calf injury, apart from Harry Van der Saag’s absence from the squad due to ankle woes. Adam Pavlesic has been excluded from Sydney FC squad due to a collarbone injury. Bobo and Chris Zubella have been called up to replace the injured players.

Wellington Phoenix will have to cope in the absence of Jaushua Sotirio. The player misses out on action for the next four to six weeks due to a knee injury. But Liam McGing, Reno Piscopo and Sam Sutton have been called up for the game against Sydney FC.

Sydney FC have managed two victories after four fixtures and languish at the sixth spot with seven points to their credit. Meanwhile, Wellington Phoenix have racked up just one victory, against league leaders Central Coast Mariners. Phoenix languish at the 11th spot in the A-League standings with four points in as many games.

Sydney FC are the favourites to win the game against Wellington Phoenix with a 2-0 scoreline.