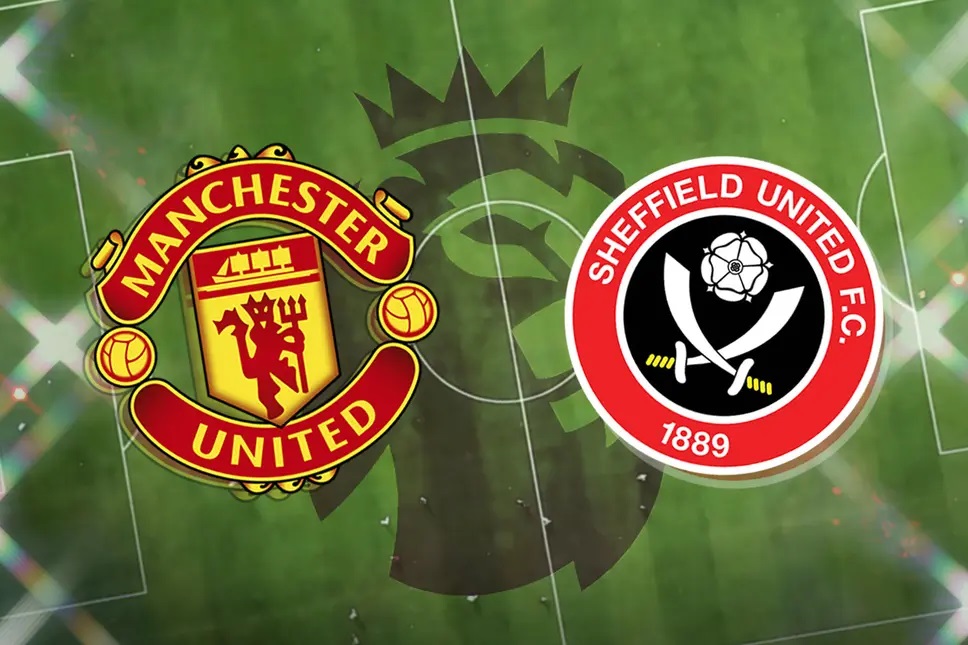 Sheffield United pulled off one of the shocks of the season as title-chasing Manchester United were beaten 2-1 by Chris Wilder’s improving side.

Ole Gunnar Solskjaer’s side had the chance to leapfrog Manchester City back into top spot but froze under the pressure against bottom-of-the-league Blades, who had only won once in the Premier League this season.

Kean Bryan headed home the opener when taking advantage of some questionable goalkeeping from David de Gea but former Sheffield United man Harry Maguire scored his first goal at Old Trafford to level it up.

A late siege on the Sheffield United goal was expected but Chris Wilder’s substitution to bring on Oliver Burke paid off as he struck the winner via a big deflection off Axel Tuanzebe.

The result leaves Manchester United a point behind City, who have a game in hand, while the great escape could be on for Wilder’s boys. They are 10 points from safety.