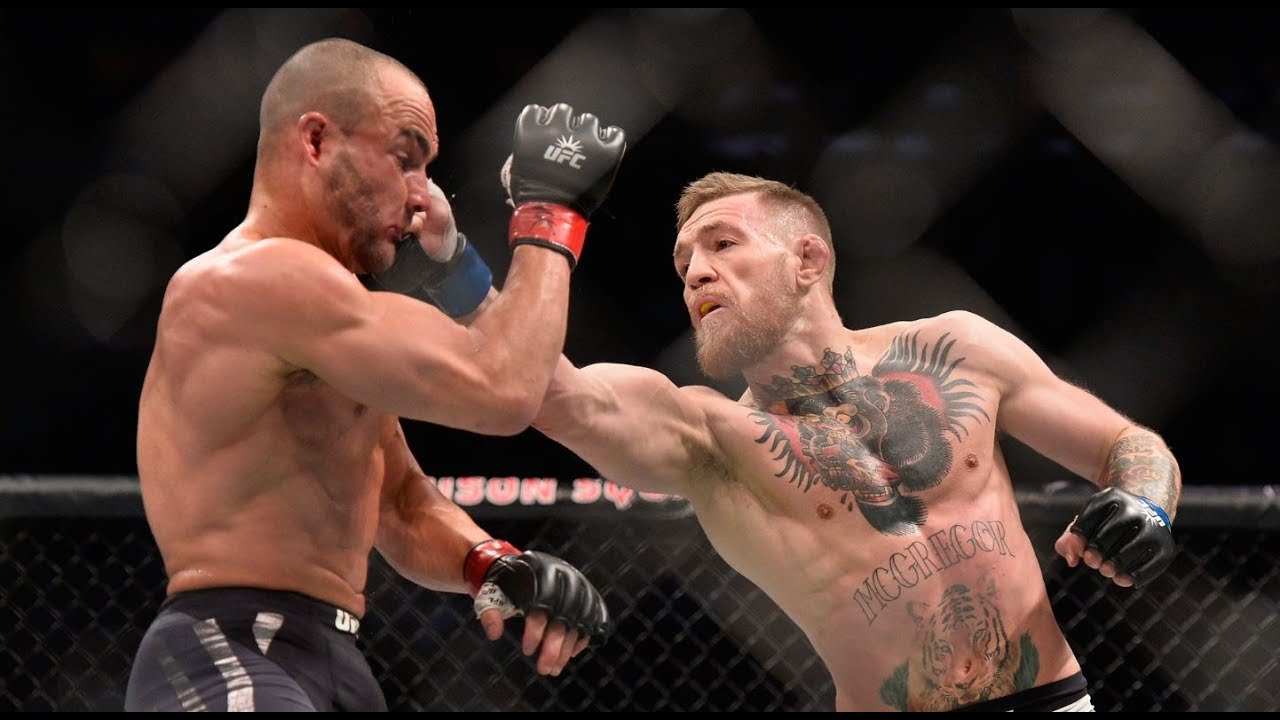 Conor McGregor returns to the octagon for the first time in a year to face Dustin Poirier at U.F.C. 257 in Abu Dhabi early Sunday on the Ultimate Fighting Championship’s first pay-per-view card of 2021.

The lightweight fighters, both 32 years old, are each trying to make a case that they deserve a shot at a title bout at 155 pounds.

The pay-per-view portion of the event, which costs $69.99, started at 10 p.m. Eastern on Saturday night — 7 a.m. Sunday in Abu Dhabi, with about 1,800 spectators watching at the newly built Etihad Arena on Yas Island. The card was being sold in the United States by ESPN+, the streaming service of ESPN.

The main event between McGregor and Poirier is coming up, with Michael Chandler having knocked out Dan Hooker in the co-main event.