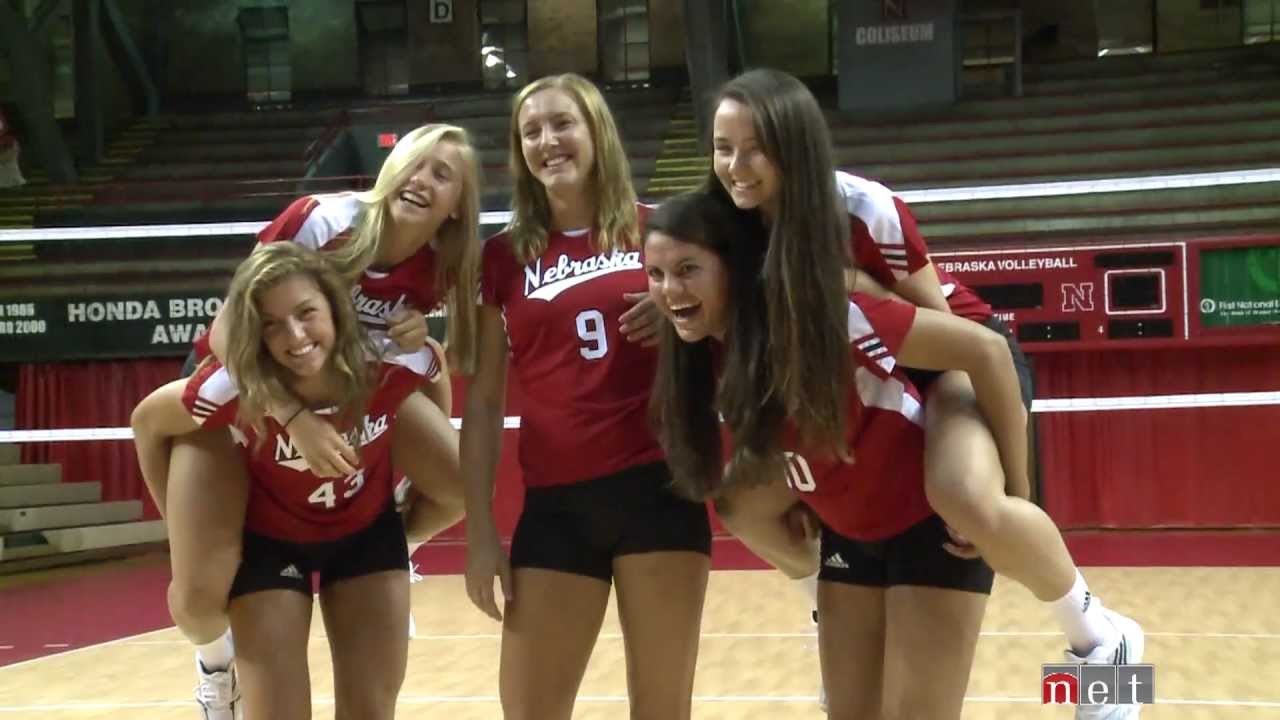 Nebraska volleyball returns to action on Friday and Saturday as it begins the season, which was delayed from the fall until the winter because of COVID-19.

The Huskers, fresh off a 28-5 season that finished in the Elite 8 with a loss to Wisconsin, are ranked No. 5 in the American Volleyball Coaches Association poll, while returning the core of that team and fusing it with some new additions that made up the nation’s best recruiting class in 2020.

Nebraska, like all volleyball teams, was in a holding pattern until decisions were made about how the season was going to play out. For a veteran group, that returned together for the chance to chase a title, with the championships happening in nearby Omaha, it could’ve been easy to rest on the experience forged over the last few seasons.

Instead, head coach John Cook said the Huskers came to work, and feels like the team did make strides, all while having to wonder about what the future held in regards to the season.

“The season could have been canceled, but they still came in and worked really hard to get better,” Cook said.

“We’ve had a lot of time to watch more video, so there’s been a lot of great learning going on. At times we’re showing things at a very high level. We haven’t played in 13 months, so I get anxious because we haven’t played. That’s our real test is when we play. That’s when we’re going to find out how much of this has transferred.”

Kayla Coffey is a newcomer to know as the former Missouri Tiger joins the Huskers as a middle blocker, who finished with a .408 hitting percentage in 2019. Freshmen Kalynn Meyer, Anni Evans and Keonilei Akana could also make debuts this weekend.

Nebraska’s season gets started against an Indiana team that the Huskers have won 17 straight matches against, since losing in their first meeting in 1978. In 2019, Nebraska won 3-1 behind 17 kills from Stivrins.

The Big Ten’s schedule this season includes back-to-back matchups, so the Huskers will face Indiana on Friday and on Saturday. The games start at 5 PM central.

How to watch: This weekend’s matches are not televised, but those with BTN Plus subscriptions will be able to watch.

How to listen: Husker Sports Network will have the match live with the call from play-by-play announcer John Baylor and colour analyst Lauren West. Huskers.com will have live game audio.