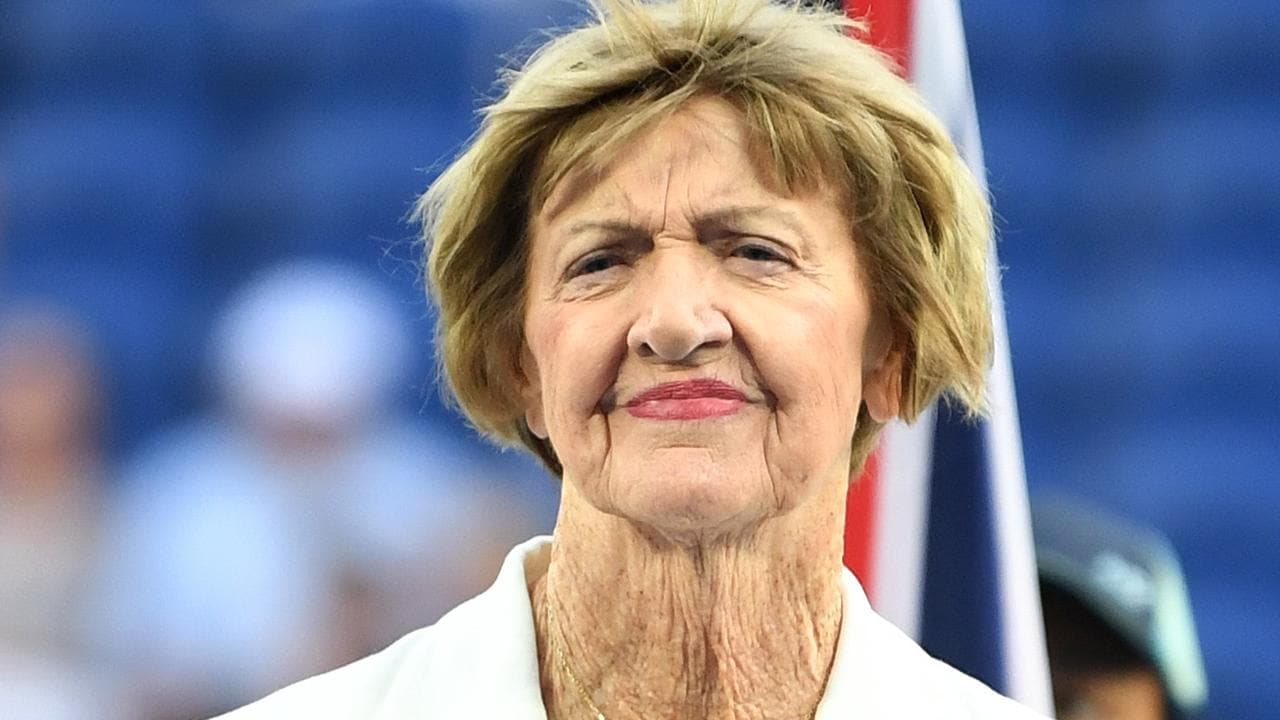 Margaret Court, the former Australian tennis player who has sparked controversy in recent years because of her views on LGBTQ+ issues, will be recognised with Australia’s highest honour.

Court, who has worked as a Pentecostal minister since her retirement from tennis, will be awarded the Companion in the General Division of the Order of Australia (AC), the highest category of honour awarded as part of the Australia Day honours on Tuesday.

Court was a vehement opponent of same-sex marriage in Australia before the 2017 postal survey, and has become a controversial figure in tennis because of her stance on LGBTQ+ rights.

While the list of Australia Day honours was under a strict media embargo, it was released on social media and reported on Friday.

News of the award has sparked a furious backlash.

Victoria’s premier, Daniel Andrews, when asked about the honour, said: “calling out bigotry is always important”.

I don't want to give this person's disgraceful, bigoted views any oxygen.

But when others insist on rewarding them with this country's highest honour – I think it's worth saying again:

Grand Slam wins don't give you some right to spew hatred and create division.

“I don’t give out those gongs. That’s not a matter for me; that’s for others. You might want to speak to them about why they think those views, which are disgraceful, hurtful and cost lives, should be honoured.”

Later, Andrews tweeted that he doesn’t “want to give this person’s disgraceful, bigoted views any oxygen”, “but when others insist on rewarding them with this country’s highest honour – I think it’s worth saying again: Grand Slam wins don’t give you some right to spew hatred and create division. Nothing does.”

“I think it’s clear for everyone to see that making her a Companion of the Order of Australia has nothing to do with tennis,” Albanese said.

Margaret Court has already been honoured for her tennis prowess.

She’s already an Officer of the Order of Australia.

I think it’s clear for everyone to see that making her a Companion of the Order of Australia has nothing to do with tennis.

In the lead-up to Australia legalising same-sex marriage, Court publicly vowed she would stop using Qantas “where possible” in protest against its public support for marriage equality.

Court has also claimed “tennis is full of lesbians”, that transgender children were the work of “the devil”, and has told Christian radio that a “gay lobby” was trying to “get [into] the minds of children” through Australia’s Safe Schools anti-bullying program.

Margaret Court Arena, one of the prominent courts at the Australian Open’s Melbourne Park tennis centre, was named to honour the 24-time grand slam winner. There have previously been calls to rename the arena because of the Court’s views.